On July 18, the army had said three militants were killed in the higher reaches of Shopian in South Kashmir. However, no further details were shared.

Srinagar-based Defence spokesperson Colonel Rajesh Kalia on Monday issued a brief statement saying the army has noted social media inputs linked to the operations at Shopian on July 18. “The three terrorists killed during the operation have not been identified and the bodies were buried based on established protocols. The army is investigating the matter,” Colonel Rajesh Kalia said.

The political parties have been demanding an impartial probe into the alleged encounter to ensure speedy justice.

“These Sarpanchs had fought elections on non-party dbasis and want development for their villages,” he said.

Meanwhile KNS Correspondent said Advisor Khan enquired about the place of posting of tainted employees of CAPD employees, the status of their enquiries from the Assistant Director CAPD Anantnag. He also sought official record of these employees including service book(KNS) 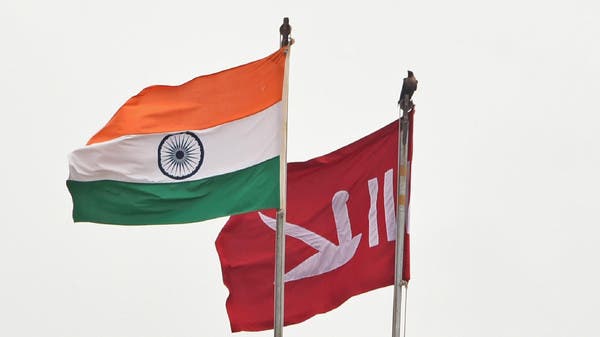 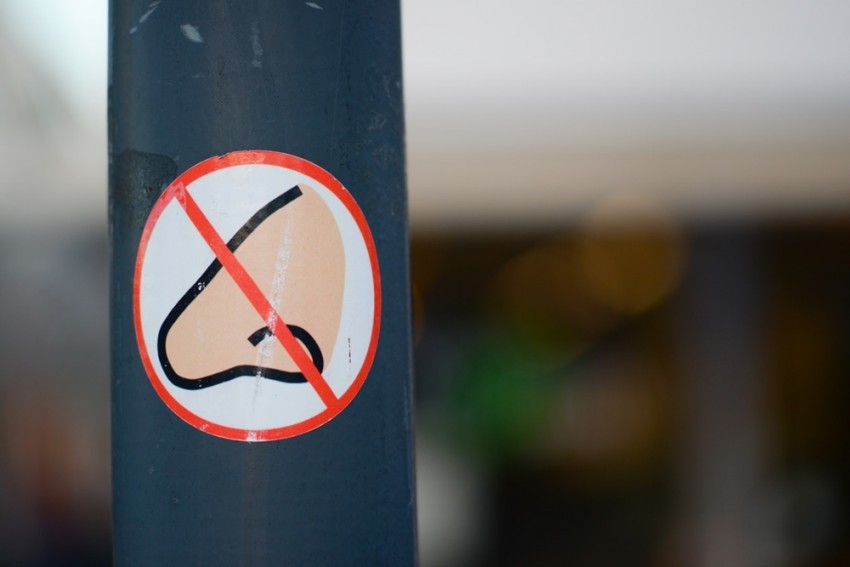