There was a lot of joy and jubilation in Leh on August 5, last year when they were declared as a separate UT without legislature bringing curtains down on what they used to call as dominance of Kashmiris.

Now a year has passed there is gloom and uncertainty, with no tourism and Indo-China standoff at LAC, people of Ladakh have nothing to cheer about.

Even after one year since August 5, last year when the Union Government declared Ladakh region as a separate Union Territory, authorities have yet to come up with laws to assure people here about their land, environment, cultural identity and jobs.

Lack of laws have filled the minds of youth in Ladakh with suspicion. They are waiting to get safeguards from New Delhi for their land, environment, cultural identity and jobs.

Their fears have origin in some news stories from New Delhi hearing that some big business houses will take over most of the land in Leh and Kargil to make tourist townships. Lack of laws and assurances from the Centre make them believe such stories.

Leh and Ladakh have complete unity for the preservation of their land, culture and environment and even their local BJP leaders have supported them in this cause.

In both Kargil and Leh there is no tourism this season after decades of rising tourism. Unemployment is at its peak with most of the hotels shut in Ladakh region. Growing cases of coronavirus along with hovering war clouds with China is adding to the uncertainties in their minds.

They feel frustrated and the silence of the Centre over their concerns is only adding to the anger and alienation especially among the youth of Ladakh. 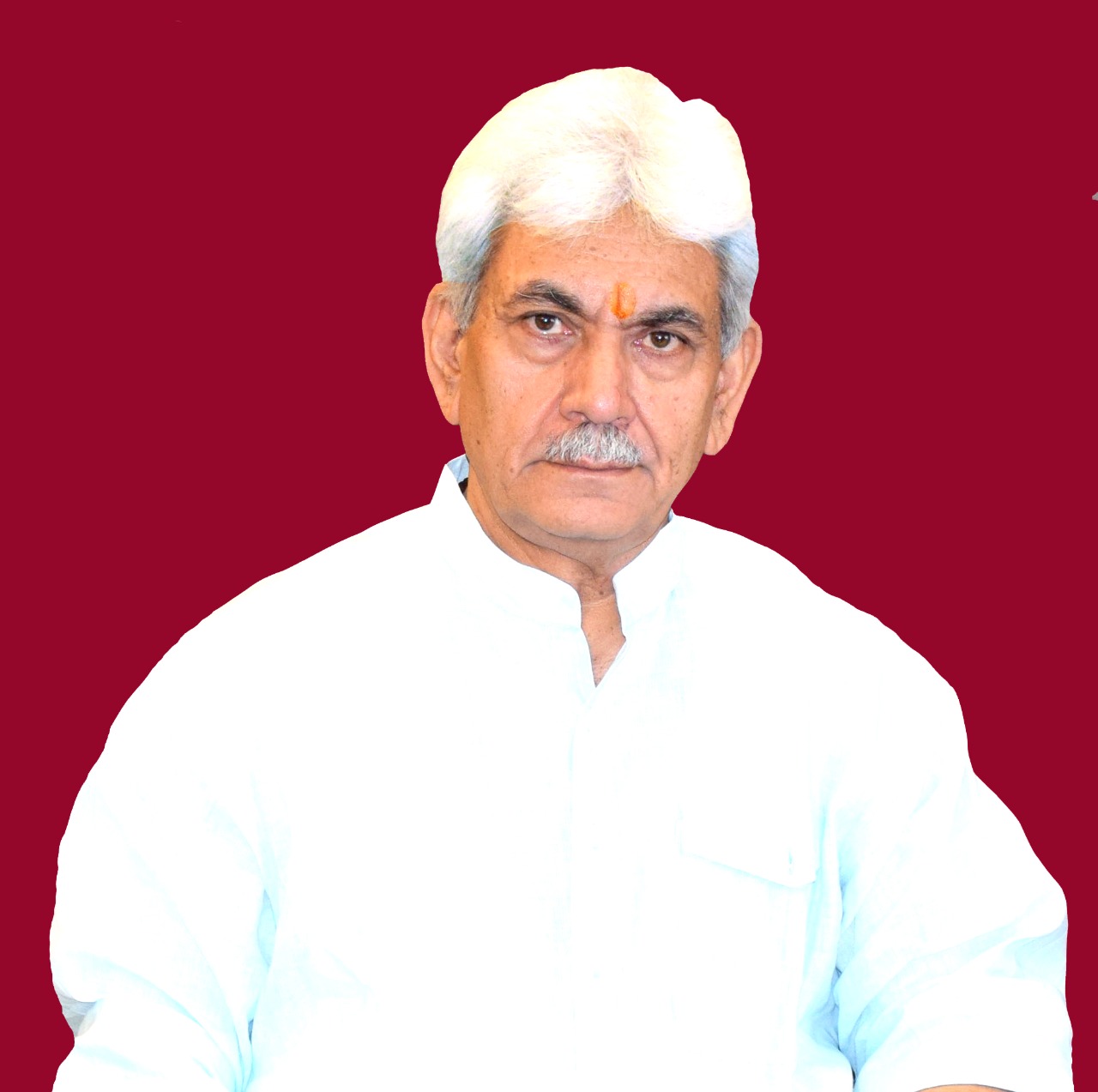 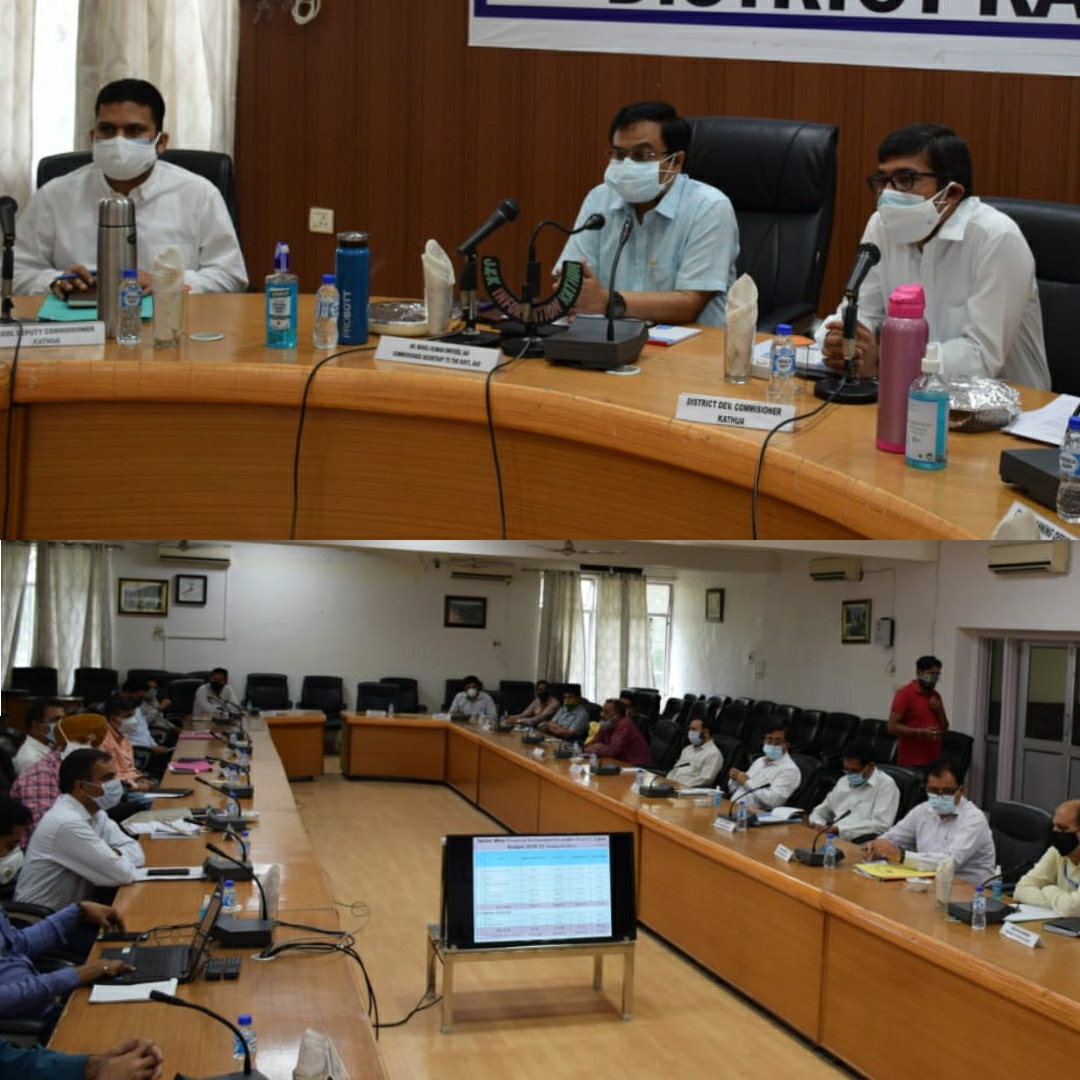 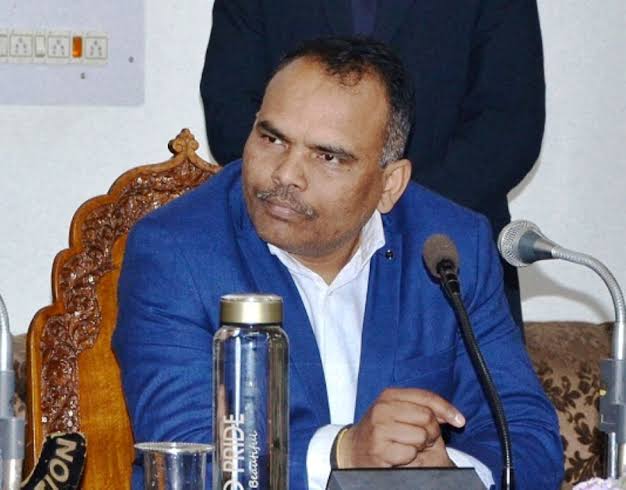