‘Only After Gun Culture Ends…’: BJP Dashes Hopes Of Early Restoration Of Statehood To Jammu And Kashmir

Over the past few days, speculations were rife in the political circles of Kashmir that by August 15, the statehood might be restored to J&K and the high-speed Internet services might also resume by August 5.

But on Tuesday, the Bharatiya Janata Party dashed all these hopes. BJP General Secretary for Jammu and Kashmir, Ashok Koul, told Outlook that statehood will be restored only after “gun culture, militancy and killing of innocent people” ends in the region.

He said if it takes time to improve the situation in Kashmir, restoration of the statehood would also take time.

Former Chief Minister Omar Abdullah recently said that he would not contest elections till the statehood is restored. Congress leader and former Chief Minister Ghulam Nabi Azad met Prime Minister Narendra Modi with the same demand. Commenting on these developments, Koul said, “Omar has said a lot more things but how does it matter?”

“Didn’t he say whosoever touches Article 370, his hands will burn?” Koul asked. Koul stressed that “complete normalcy” was prerequisite for restoration of statehood to J&K.

Last week on Friday, Azad met PM Modi in New Delhi and urged that statehood status should be restored to J&K followed by Assembly elections.

On Monday, senior Congress leader and CWC member Tariq Hamid Karra claimed that a “highly connected” friend of him, who is in “know-how of the things”, has informed him that Jammu and Kashmir’s statehood would be restored by Centre on August 15 and high-speed internet would be restored on August 5.

“A highly connected friend of mine told me that ‘the sudden outbursts and parroting by some political leaders from J&K for restoration of statehood is a precursor to a decision already taken by a chosen few at the Centre for which the timeline fixed is 15th August, 2020 for initiating the process for restoration of Statehood and 5th August for restoring 4G,” Karra tweeted.

“It is actually a rat race for taking the credit,” he added.

Earlier on Monday, Koul had chaired a meeting about the preparations to “celebrate the abrogation of Articles 370 and 35(A) on August 5. The BJP has decided to hold two-week celebrations from August 5, 2020 to August 20, 2020. Koul said his party, however, is happy and even distributed sweets in the office in Jammu as “Omar accepted the integration of J&K with India by accepting abrogation of Article 370”.

“It was in that context we welcomed it and distributed the sweets,” he said.

On August 5 last year, the BJP government at the Centre abrogated J&K’s special status and bifurcated it into two Union Territories – Jammu and Kashmir and Ladakh. 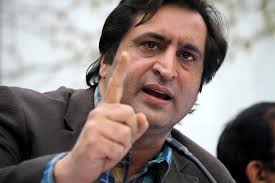 Justice will be ornamental unless it is divine: Sajad Lone reacts to police report on Rajouri youth 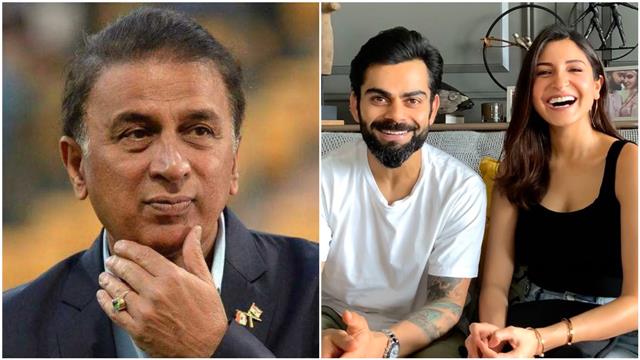 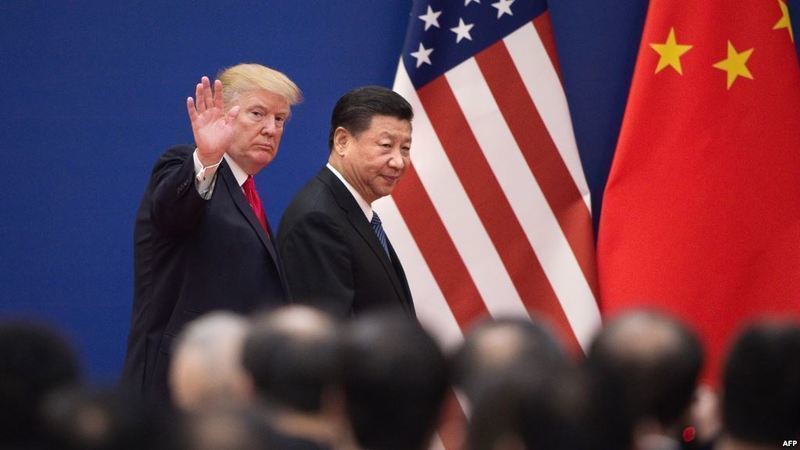