With the killing of Hizbul Mujahideen Militant Masood in an encounter in South Kashmir, the Doda district has become militancy free, police said on Monday.
In a joint operation in the Khulchohar area of Anantnag district by the police and the Army on Monday, a total of three militant was killed. These included two Lashkar-e-Taiba (LeT) militants, including one district commander, and one Hizbul Mujahideen commander Masood.

“Doda district in Jammu Zone becomes totally militancy free once again as Masood was a last surviving militant of the Doda District,” Director General of Jammu and Kashmir Police Dilbag Singh said.
Arms and ammunition, including an AK 47 rifle and two pistols were recovered from the slain militants. (KNS) 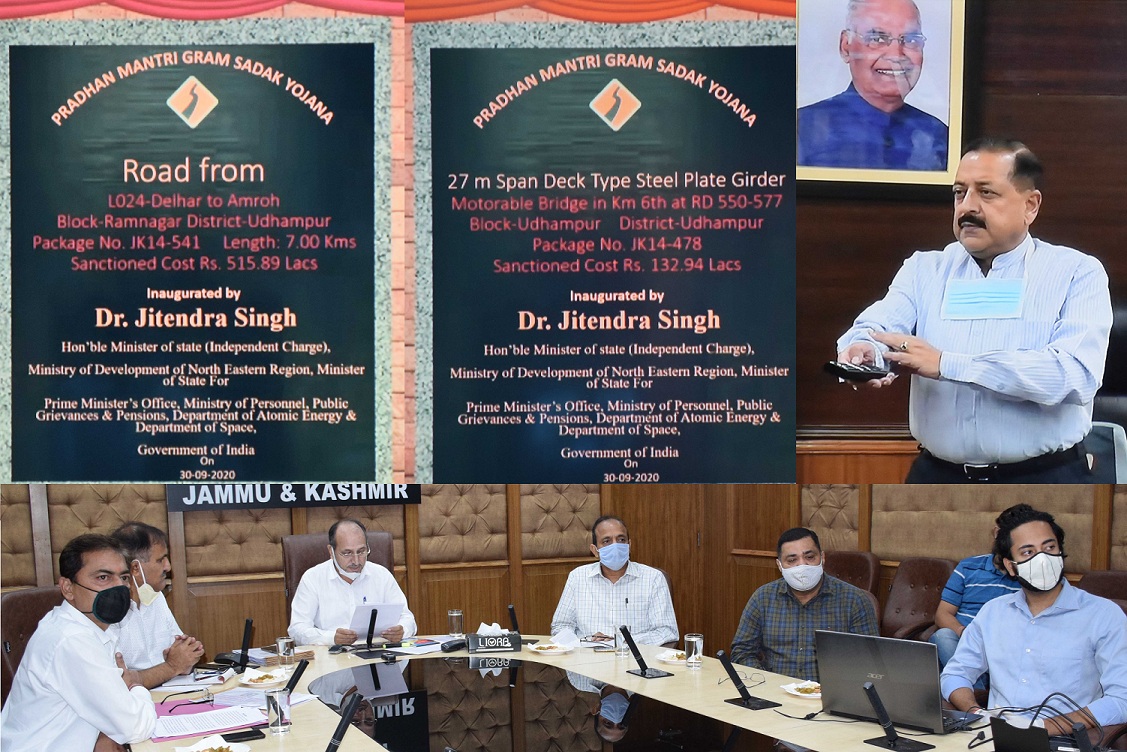