Srinagar, June 28, KNT: A 70 year old ailing prisoner lodged at Srinagar Central Jail died on Sunday after he collapsed in the bath room.

Sources told news agency KNT that, Kumhar was lodged in the Central Jail Srinagar on 19 September 2019. “An FIR vide number 25/2019 under section 306, 498A, 304B had been registered against him at Police Station Charar-e-Sharif. This case was lodged against the deceased inmate after his daughter-law committed suicide and a complaint had been filed by the parents of the deceased woman.”

As per the report of Medical Office Central Jail Srinagar, 70 year old inmate Ali Muhammad Kumhar was on regular treatment at SKIMS Soura, Srinagar, and he collapsed in bathroom suddenly. He was immediately referred to hospital where he was declared brought dead. 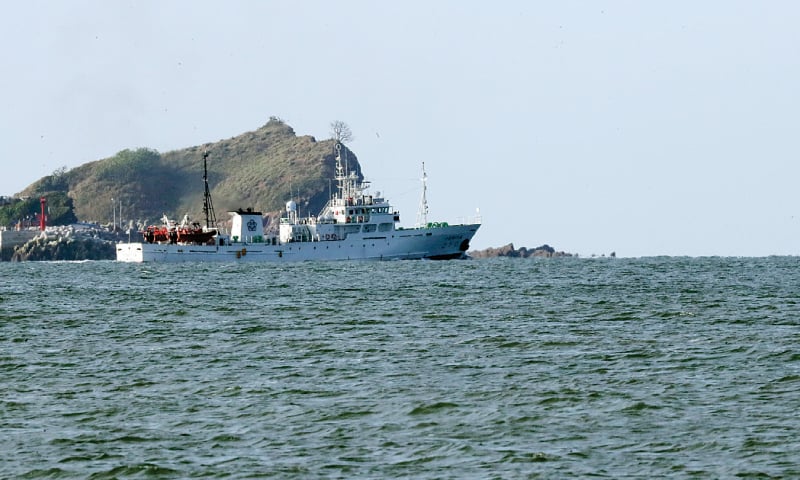 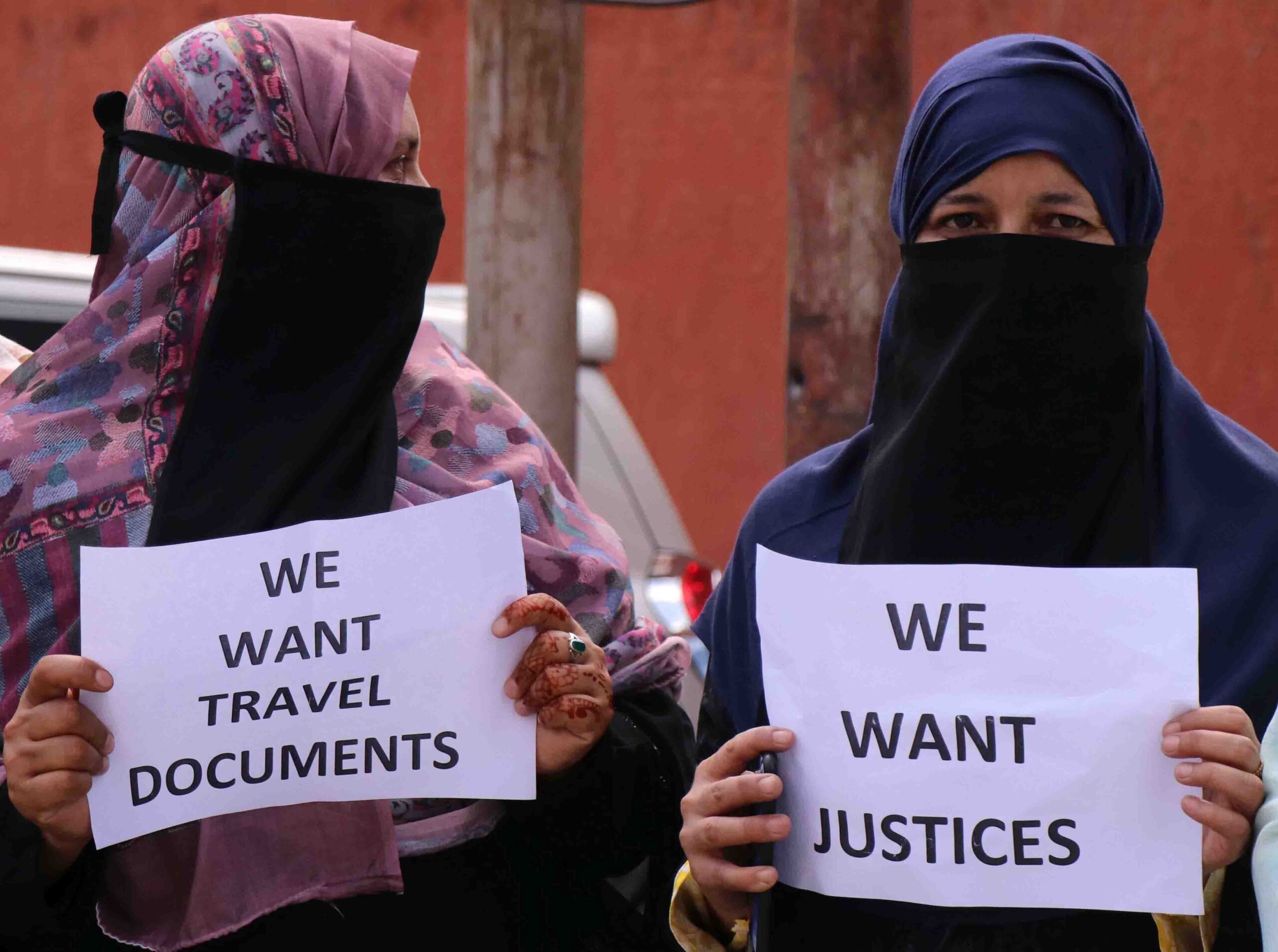 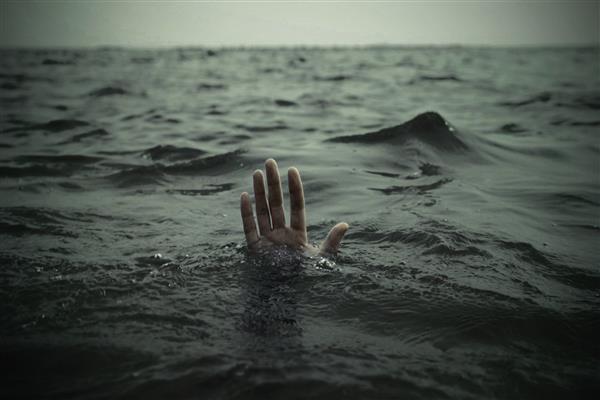