Three Indian Army personnel lost their lives at Galwan region in Ladakh after clashes broke out between the Indian side and the Chinese. The incident took place on Monday night. The Indian Army confirmed the developments and issued a statement soon in the matter.

“During the de-escalation process underway in the Galwan Valley, a violent face-off took place yesterday night with casualties. The loss of lives on the Indian side includes an officer and two soldiers. Senior military officials of the two sides are currently meeting at the venue to defuse the situation,” stated the official statement by the Indian Army.

Tensions have been escalating between India and China, following which the two sides resorted to talks. The talks are being held at the levels of Brigade Commander and Battalion Commander level in Eastern Ladakh in Galwan Valley and Hot Springs area.  Reported by business today

Air blast update Officials yet to confirm any damages in Kashmir 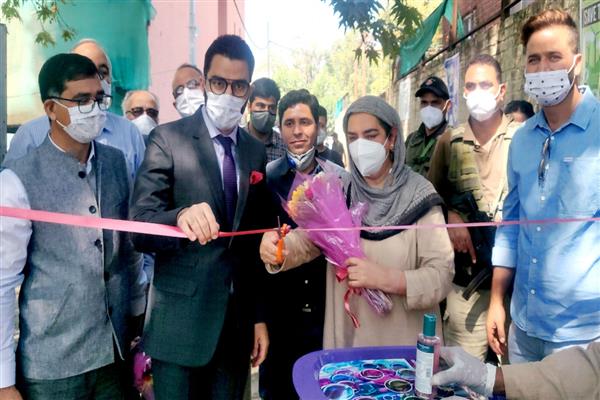