The coronavirus pandemic has affected most of the sporting world with many events and tournaments getting postponed or cancelled. However, WWE continued to hold its shows at their performance center in Florida without the crowds. This year’s WrestleMania was also telecasted without the presence of an audience and was a two-night affair. Even though WWE is holding its shows, the problem of job losses has affected the wrestlers.

Cost-cutting has been on the mind of several top companies due to the economic slowdown experienced due to the pandemic and it has jolted the professional wrestling industry also.

However, now it has been reported by Ryan Satin of Pro Wrestling Sheet that WWE has released Drew Gulak. Then, Sean Ross Sapp of Fightful.com reported that Gulak was moved from the active wrestler list to the alumni section on WWE.com.

Sapp said that Gulak’s “contract was coming due or expired and he chose not to re-sign.”

Gulak joined WWE’s main roster in 2016 and predominantly wrestled in the cruiserweight division and won the NXT cruiserweight title, which he held for 108 days in 2019.

Gulak was recently involved in a storyline with Daniel Bryan, where they formed a tag team. He even posted videos of himself training Bryan.

A tournament requires great strength. Today let’s work on our shoulders with what I like to call #Gulakmetrics! You can do this simple exercise anywhere! All you need is an immovable object. https://twitter.com/WWEDanielBryan/status/1261701593394630657 … 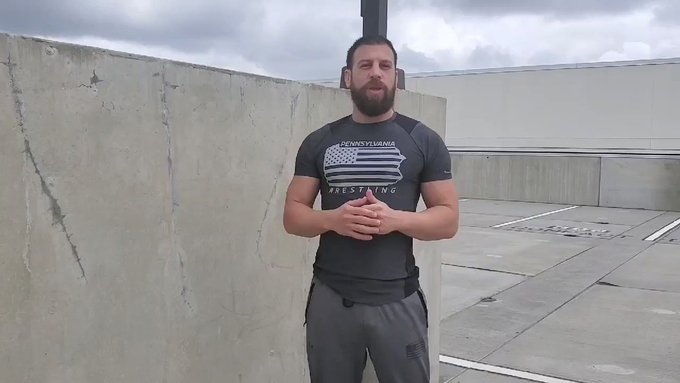 Big thank you to @DrewGulak for the match last night. We agreed to throw no strikes but still go after each other with everything we have. My grappling game has gotten much stronger for training with him. #ThankYouGulak Now back to training?

306 people are talking about this

Here are some of the other wrestlers released by WWE-