Chennai: In 2019 net purchases of gold by central banks touched the highest level since fiat currencies came into existence in 1970s. RBI’s gold purchases too were at a decade-high level last year.

Gold purchases by central banks stood at 668 tonnes in 2019, which was higher than 651.5 tonnes bought in 2018. Of this, 390 tonnes were bought in the first two quarters of 2019 when prices were subdued, as per the data from Metals Focus.

“While dozens of the world’s economic leaders participate in extreme monetary easing policy, central banks have also been hoarding gold. In fact, the key drivers in gold demand this year (2019) stemmed from central bank purchases, most of which were bought during the first two quarters of 2019,” said Ajay Kedia, MD, Kedia Commodities.

The Reserve Bank of India, too, has increased its gold holdings by around 60 tonnes in 2019 against 40.5 tonnes in 2018. This is the highest annual purchase by RBI since the purchase of 200 tonnes from the International Monetary Fund in 2009. This took the total holdings of RBI to 618.17 tonnes

As per the RBI data, the bank had Rs 1,92,925 crore or $27132 million worth gold reserves towards the end of December. In value terms, there has been a change of Rs 45,075 crore or $5907 million in 2019. This value growth accounts for the purchases made during the year as well as the price appreciation of existing gold holdings.

Emerging nations, including Russia, China and Turkey are some of the key gold buying countries in 2019. After 2008 financial crisis, many countries became net buyers from net sellers of gold in a move to de-dollarise their reserves.

“Safety and liquidity remains priority for central banks…Central banks had to buy gold because of its vital role in global financial system,” said Kishore Narne, head of commodity and currency, at Motilal Oswal Financial Services. 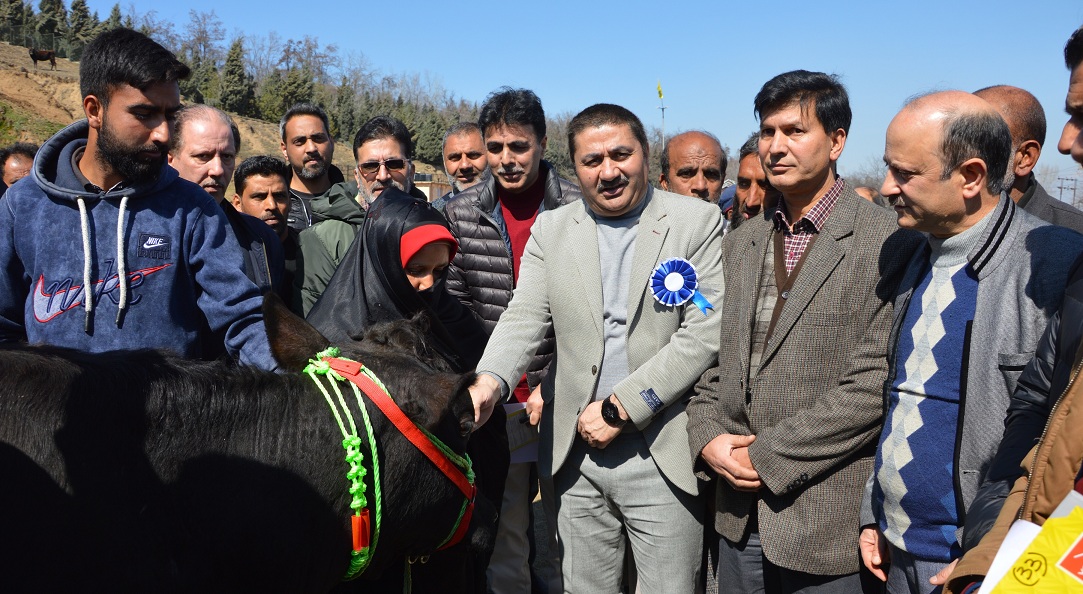