Two girls among 20 youth injured during clashes in Shopian

Srinagar : Two girls were among the twenty people who were injured on Wednesday during clashes after government forces launched a Cordon and Search Operation in Pinjoora village of Shopian district in South Kashmir.

Reports said two girls one among the two girls identified as Insha Jaan, and another was not known immediately were among the twenty youth who sustained injuries after clashes erupt in Pinjoora. Earlier, there were reports of fire exchange between militants and forces in Pinjoora.

However, there was no official confirmation whether the militants have managed to flee from the spot or the gunfight is underway. 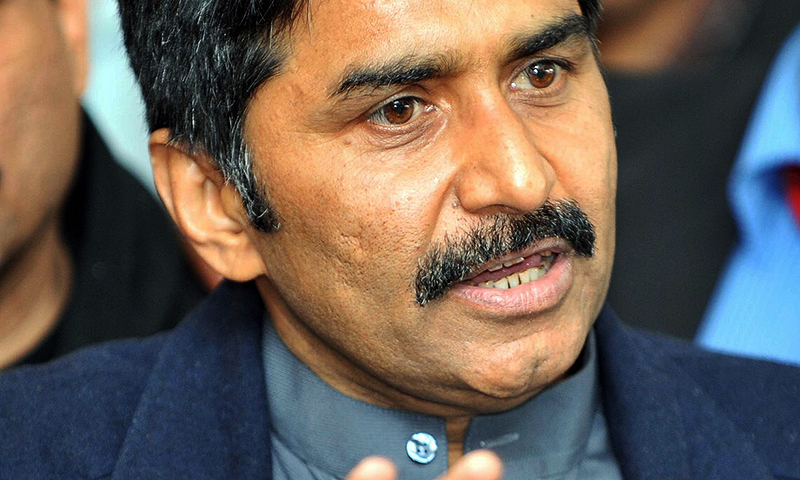 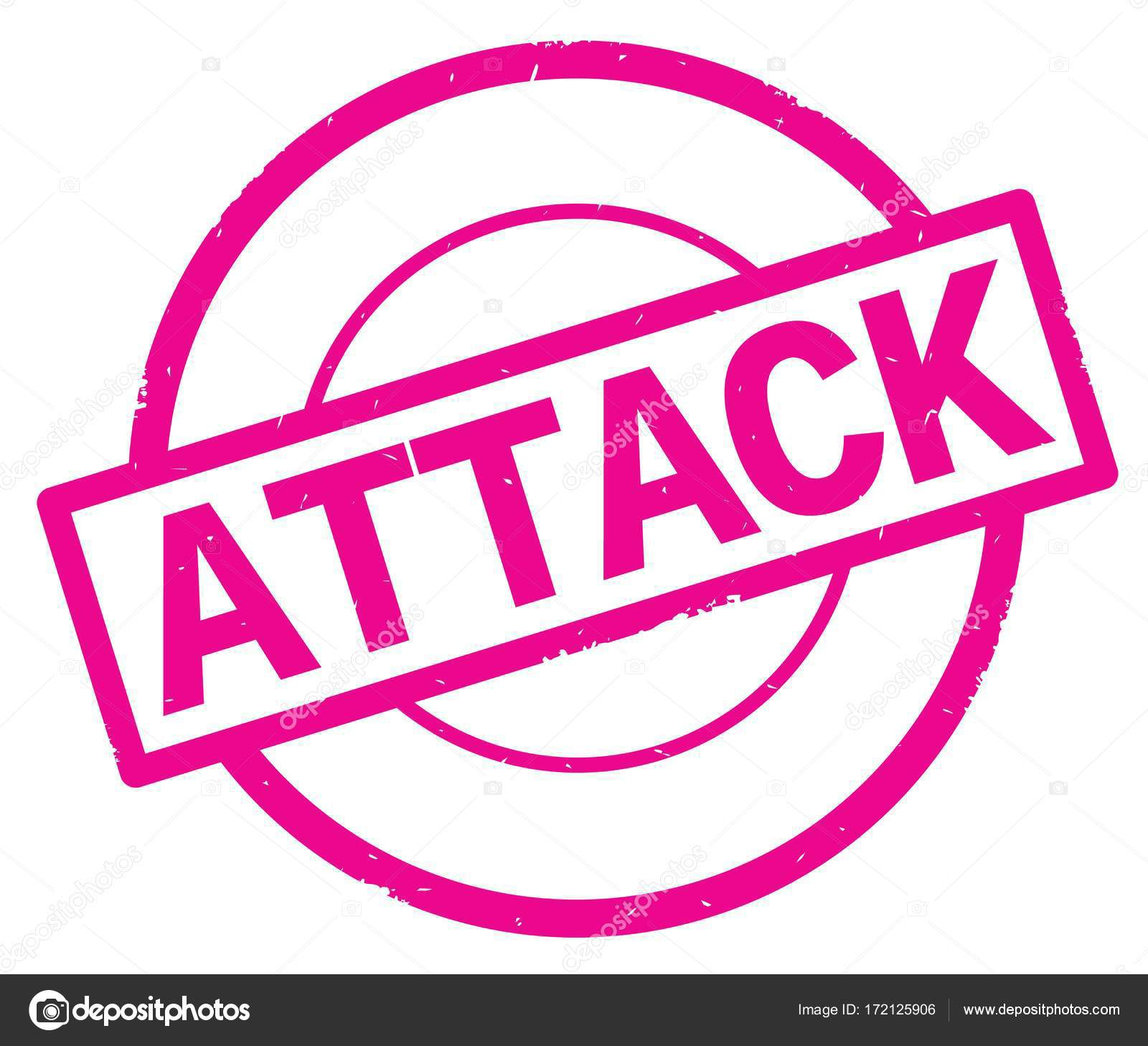 Muharram ceremonies to be held as per norms set up by medical authorities: Ittihadul Muslimeen