Junaid Khan and Faheem Ashraf have made way from the squad in favour of Mohammad Amir and Wahab Riaz.

Asif Ali has replaced Abid Ali in the side. While spinner Shahdab Khan who was unable to play in the series against England due to illness rejoined the team was retained in the squad.

“Wahab Riaz is an experienced bowler and knows how to use the old ball and reverse swing,” chief selector Inzamam-ul-Haq was quoted as saying by Geo News.

Fast bowler Mohammad Amir who was included for the England series had been initially dropped from the World Cup squad. While he did not play in the ODI series against England, Amir has performed well in England in the past.

“There is no panic. I spoke to the captain and coach before taking these decisions,” Inzamam told reporters.

The Pakistani bowling failed to impress in the series against England, leading to calls to make changes prior to the World Cup.

“We are not bowling and fielding up to the mark but the way we are batting I am very confident for the World Cup…Our openers and middle order are scoring runs and we have to sort out our fielding and bowling,” said skipper Sarfaraz Ahmed. 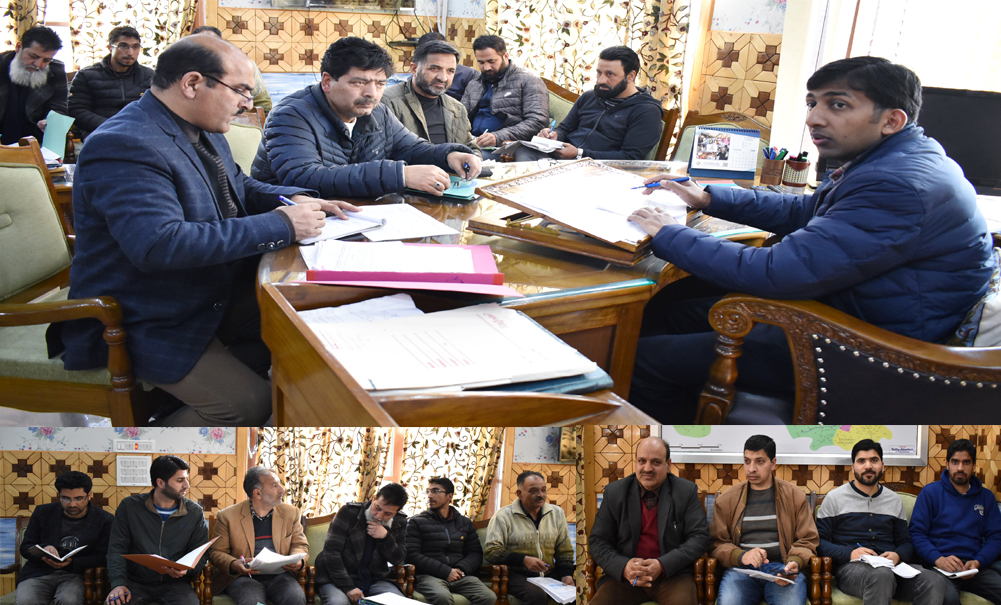 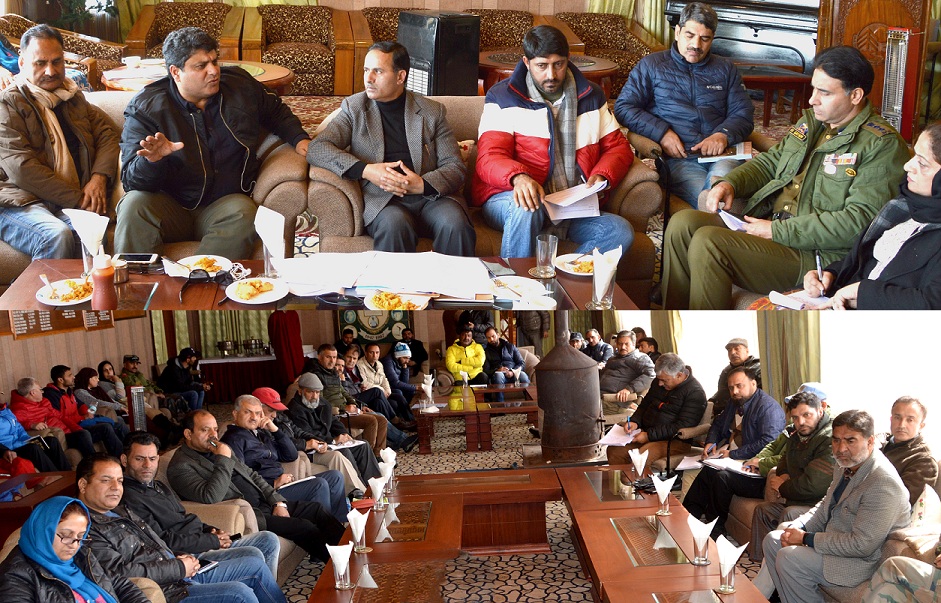 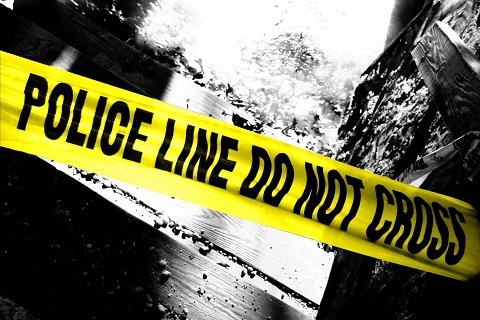 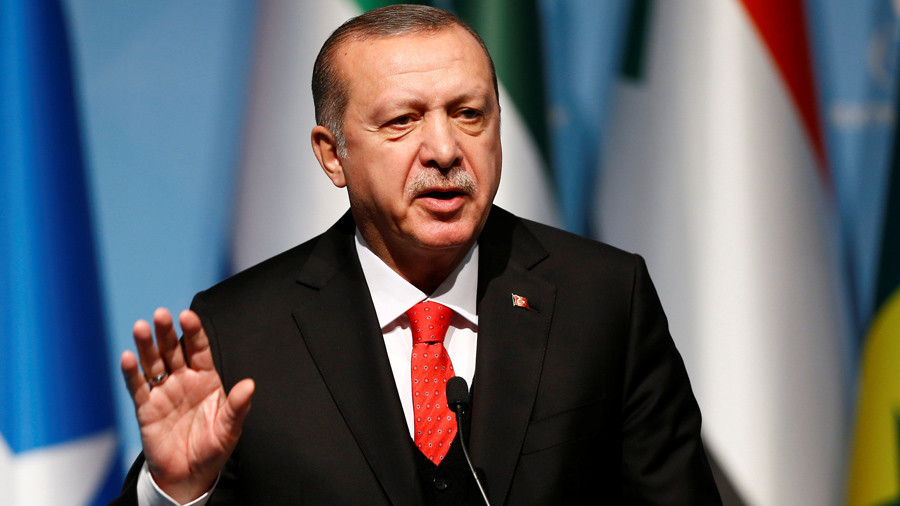