Srinagar :   The Rashtriya Swayamasevak Sangh (RSS) leader who was critically injured in an attack in which his PSO was killed inside Kishtwar hospital, succumbed to injuries at Government Medical College (GMC) Jammu on Tuesday afternoon.

Deputy Commissioner, Kishtwar Angrez Singh Rana told a local news agency that Chandrakant Sharma (RSS leader) succumbed to his injuries at GMC Jammu where he was airlifted in a special chopper arranged by the district administration.

Director General of Police (DGP) Dilbagh Singh said that Chandrakant died at GMC Jammu while curfew is in place in Kishtwar town and some other areas of the district.

DGP said the situation is under control and investigations into the incident are underway.

Chandrakant was critically injured when suspected militants attacked him and his PSO, leading to on the spot death of the later while the former was airlifted to GMC. The RSS leader had been working as a medical assistant in the hospital and was provided a security cover being a leader of the RSS.

Meanwhile, the army which was called in by the district administration has carried a flag march amid curfew in Kishtwar town and its adjoining parts. 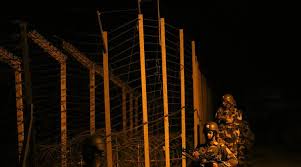 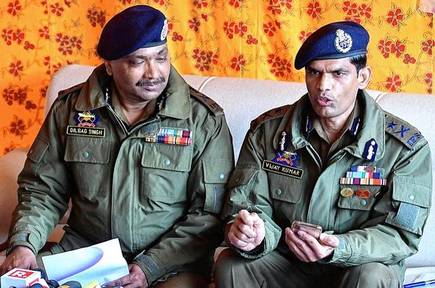 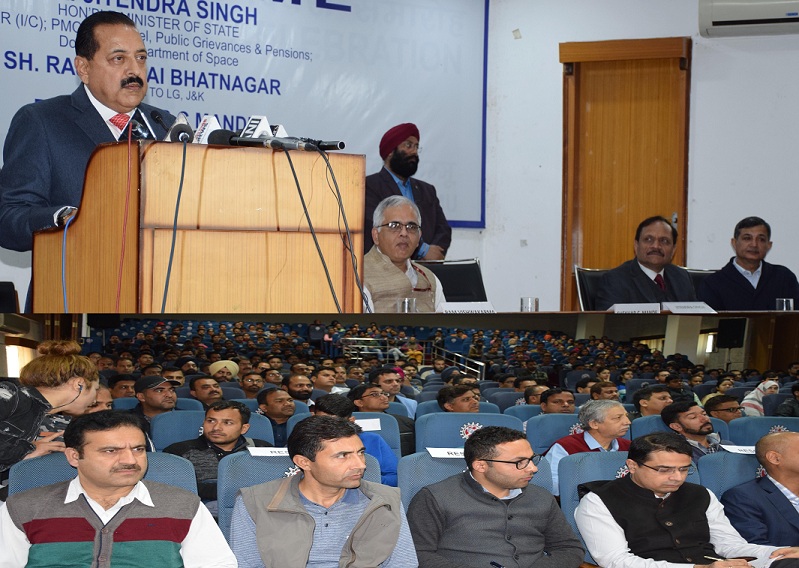 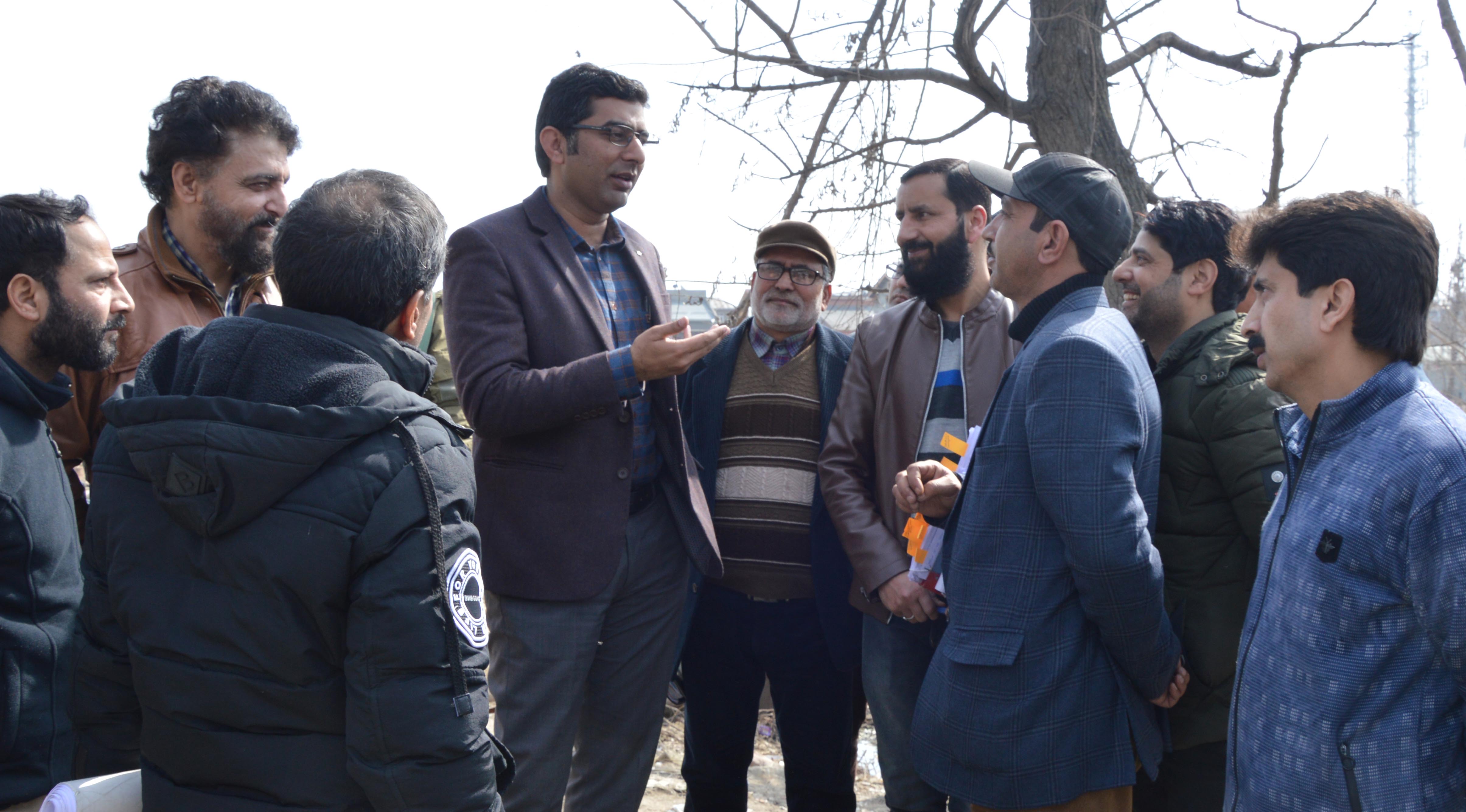