Tezpur (Assam)   :    A Muslim man was allegedly beaten up and forced to eat pork by a group of people who were angry over his selling beef in Assam, police said Tuesday.

Consumption of pork in a taboo among most Muslims.

The victim, Shaukat Ali (48), was assaulted by a group of locals at Madhupur weekly market in Biswanath district on Sunday and required hospitalisation, Superintendent of Police Rakesh Raushan said.

A video of the incident that has gone viral showed a dazed Ali surrounded by some people who angrily demanded to know from him where he came from and whether his name figured in the contentious National Register of Citizens that intends to weed out illegal migrants.

Ali, according to Raushan, was beaten up by locals not aligned to any fundamentalist organisation.

Ali, who owns a food stall, claimed he was force-fed pork by the assailants but police did not confirm it.

“We have also heard about that. It is a matter of investigation. It is only after that has been done that I will be able to tell,” the SP said.

A man was arrested in connection with the incident and questioned.

Ali claimed he had been selling beef at the market for over three decades and never faced such a situation.

The group also beat up 42-year-old Kamal Thapa, the contractor of the market, for allowing Ali to sell beef dishes.

Cow slaughter and consumption of beef is not banned in the state but the Assam Cattle Preservation Act, 1950, permits slaughter of only cattle above 14 years of age after due certification by a veterinary officer.

A man was beaten to death and three others were critically injured when villagers assaulted them on suspicion of being cattle thieves in Biswanath district in August last year.

The Sunday’s incident came to light when a video shot by one among the group of assailants went viral on social media.

A case was registered with the Biswanath Chariali police station on the complaint of the victim’s brother Sahabuddin Ali on Monday evening.

The police superintendent said raids are on to apprehend others involved in the incident.

Some rights groups have decided to hold a protest in state capital Guwahati on Tuesday against the incident.

Biswanath district is part of the Tezpur Lok Sabha constituency which is going to polls in the first phase of general elections on April 11. (PTI) 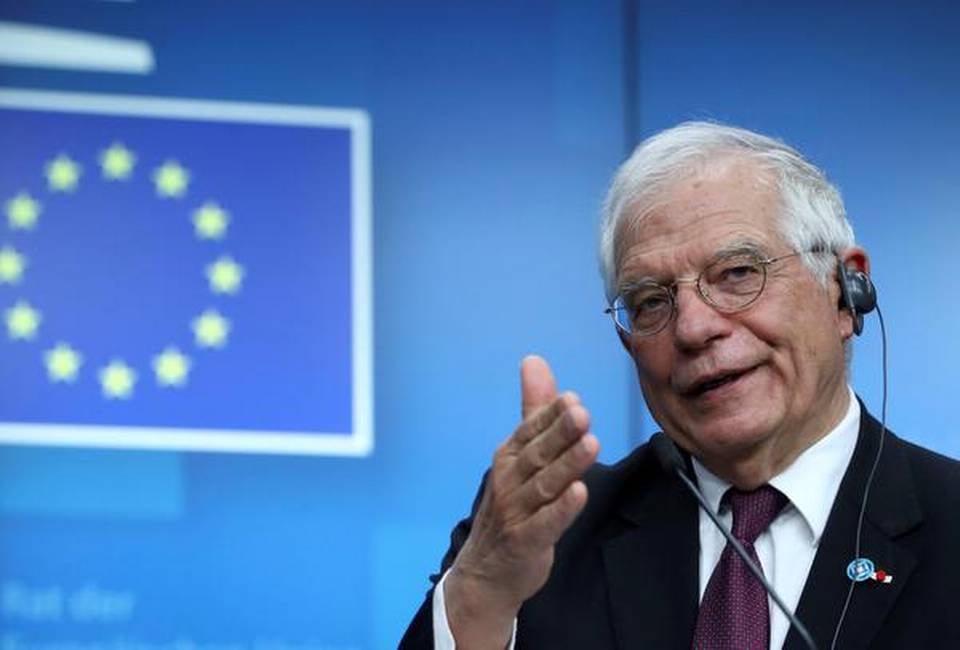