Islamabad : A resolution was submitted in Pakistan Parliament on Saturday to endorse Prime Minister (PM) Imran Khan for the prestigious Nobel Peace Prize due to his efforts to de-escalate resent tension with India.

The resolution stated that Khan’s decision of releasing Indian Air Force pilot Wing Commander Abhinandan has de-escalated the hostility between Pakistan and India.

According to the resolution, Khan acted responsibly in the current tension and “deserves the Nobel Peace Prize”.

The resolution is expected to be taken up on Monday when it is scheduled to convene its session.

It is also expected to be passed as the government has majority in the House but it will be interesting to see if main opposition parties support the move. 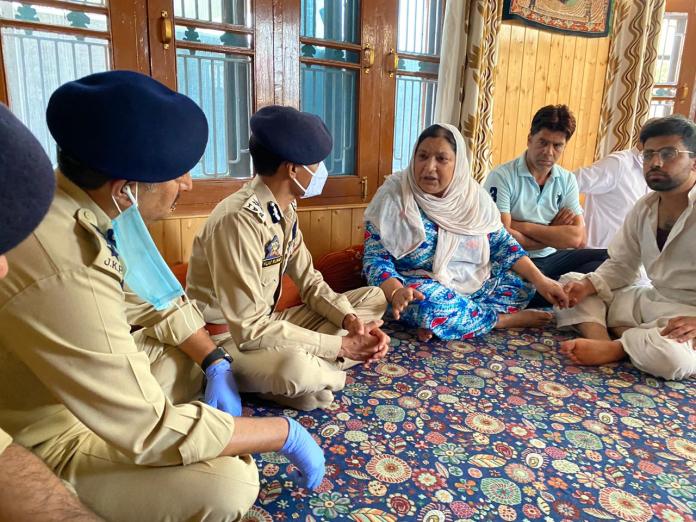