MUMBAI:-The Indian benchmark indices ended trade on Monday at record high with the BSE Sensex 442.31 points up at 38,694.11 while the NSE Nifty 50 rose 134.9 points to 11,692 points. This was Dalal Street’s best day in two months, Bloomberg reported.

The benchmarks rose in line with other stock markets after the United States Federal Reserve boosted investor confidence by reiterating its commitment to a gradual pace of policy tightening. All 19 sector gauges compiled by the BSE Sensex ended higher led by the utilities index, which gained 2.4%.

The top gainers on the Sensex were Power Grid Corporation, Kotak Mahindra, Yes Bank, Bharti Airtel and State Bank of India. The top losers were Sun Pharmaceuticals and Wipro.

The stocks that gained the most on the two indices were Power Grid Corporation, Bharti Airtel and ICICI Bank, while the stocks of Sun Pharma declined the most. The other companies whose shares took a hit in NSE Nifty were Idea Cellular, Bajaj Finserv and Dr Reddy’s Labs.

The Indian rupee closed at 70.16 against the US dollar. 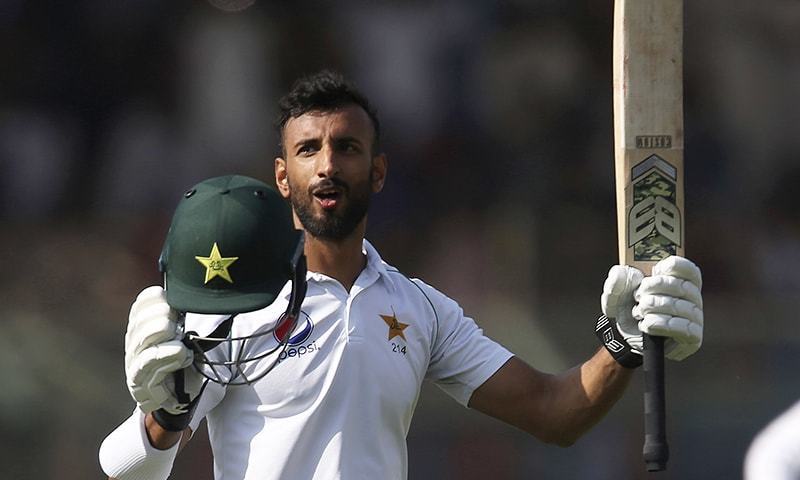