Governor N N Vohra said on Wednesday that the urban local body and panchayat polls in the state, which have not been organised for several years, will be held from September this year. 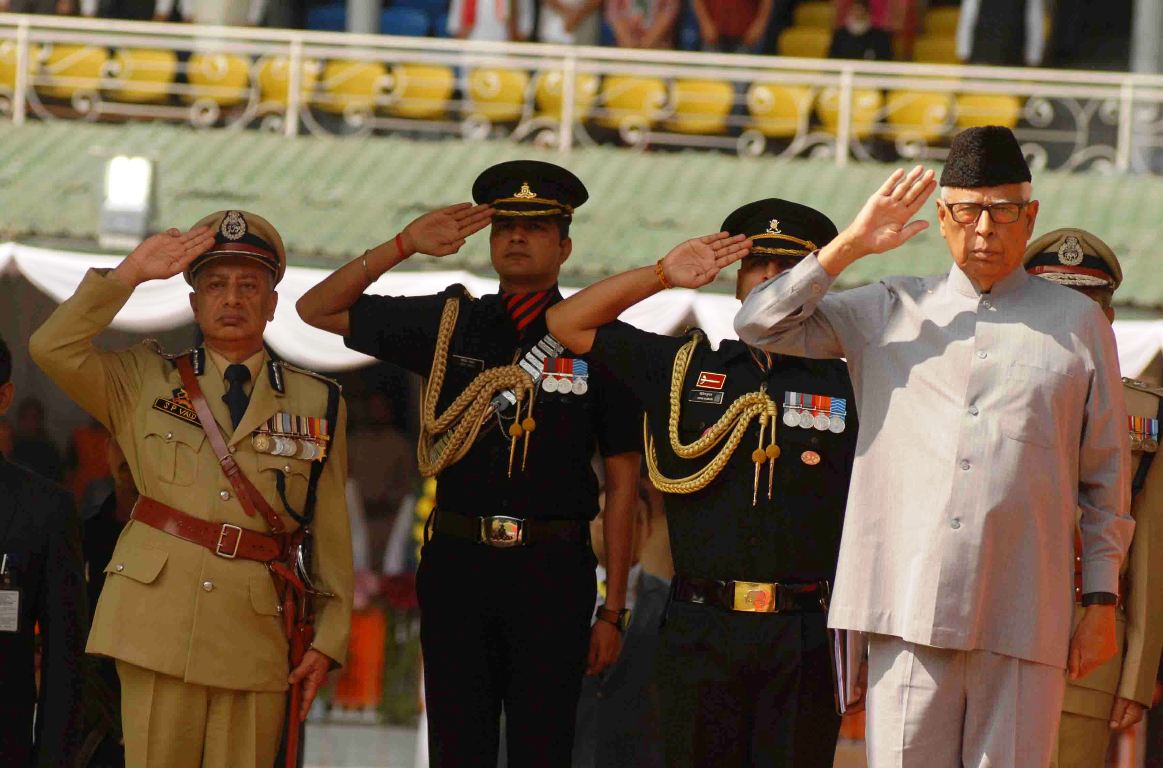 Governor N N Vohra during in his independence speech said that elections to urban local bodies and panchayats have been pending for long. The prolonged delay in the establishment of democratically-elected self-governing bodies at the grassroots level in urban and rural areas has resulted in the loss of considerable funds which would have become available if elections had been held.

He said elections to urban local bodies will take place in September-October while the phased panchayat polls will be held in October-December.

Vohra said: “Soon after assuming responsibility, the governor’s administration has taken the required steps for organising elections to panchayats and municipalities. Necessary amendments to the existing laws have already been made and speedy action is underway to gear-up the administrative and logistical arrangements for undertaking both these elections,” he said.

He said his administration is taking action to ensure that adequate funds, a delegation of administrative and financial authority, deployment of required staff and logistical support is provided to municipalities and panchayats, as soon as they are established.

“I would appeal to the leaders of all political parties in the state to provide full support to the administration to improve efficiency and accountability in every arena of functioning and to lend their valuable support towards engendering an environment in which the forthcoming elections to municipalities and panchayats produce a positive outcome which would, in turn, pave the way for the restoration of peace and normalcy and enable the state to take on bigger challenges,” Vohra said in his I-Day speech at Sher-e-Kashmir Cricket Stadium.