JAMMU, – In its endeavor to give new dimensions to Darhal area of Rajouri, Minister for School Education, Haj & Auqaf and Tribal Affairs, Chowdhary Zulfkar Ali today said the government is committed to complete development projects in a time bound manner.

The Minister was speaking during a meeting convened to review the pace and position of work on development projects being undertaken by different departments in Darhal constituency.

While reviewing the status of Government Medical College, Rajouri, the Minister was informed that construction work of RCC retaining wall and foundation of Administrative Block and academic block has been completed while as the construction work on hostels and faculty house is under progress. Further, it was informed that the work on 1.50 km long approach road to Medical College (GMC)at Mera is completed.

The Minister was informed that the project would be completed by March, 2019.

The Minister directed ADC and concerned department to provide power connection for GMC construction site so that ongoing work can be paced up.

Reviewing the physical achievement of the construction of Ans  Irrigation Canal, the Minister was informed that work for construction of main canal and tunnel amounting to Rs. 4,380 lakh has been allotted and executing agency has mobilized its resources. The work at Portal P2 executed tunnel of length 25 mtr have been completed besides work of tunnel excavation in progress from both sides.

While giving instructions for ensuring quality of work, the Minister asked the officers and executing agencies to enhance the work force to complete the projects within the time schedule and avoid the cost overrun.

Reviewing the status of improvement and upgradation of Koteranka Khawas road, the Minister was informed that earthwork upto 28 km road has been completed. The Minister directed to constitute a Committee headed by Superintending Engineer (R&B) to prepare a comprehensive report and remove the bottlenecks in the execution of the project.

The Minister further directed the concerned officers of PHE, PDD to ensure the shifting of utilities at several locations in the town within a week’s time on Koteranka-Khawas road.

The Minister also reviewed the Ans  water supply scheme at Kandi Gala and said the government’s first and foremost priority is to make provision of better basic amenities in every nook and corner of the state. 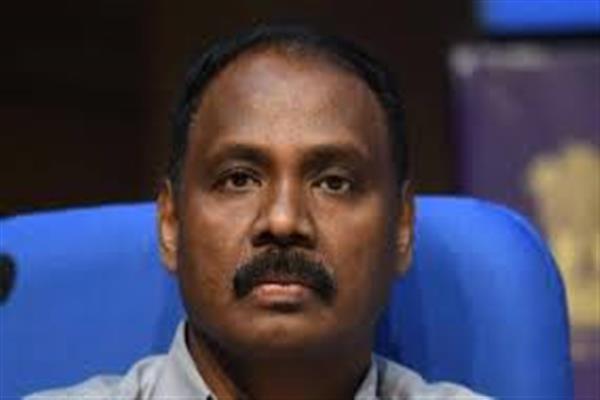