‘I have come to terms with everything’: Smith posts on Insta

MELBOURNE: Steven Smith is back in Australia and feels it is “time to get back into it”. Smith posted a picture of himself with his fiancee Dani Willis and their dog Charlie on Instagram along with a message thanking people for their support.

The former Australia captain had broken down crying when talking about his role in the ball-tampering scandal in March, but the six weeks that have now passed since the incident in Cape Town have helped him “come to terms with everything.”

“The amount of emails and letters I have received has been incredible and I have been extremely humbled by the enormous amount of support you have given me. I now have a lot to do to earn back your trust. To my Mum, Dad and Dani, you have been my rock through this and I can’t thank you enough. A family is the most important thing in the world and I thank you for your love and support.”

There was little of that from the public, however, in the immediate aftermath of the news that Australia had cheated in an effort to gain reverse swing, and that the captain had been involved. There was pressure from the Prime Minister downwards on Cricket Australia to take definitive action and the board responded by stripping Smith of his captaincy and banning him from playing cricket for a year. David Warner received the same sentence for his involvement while the man who rubbed sandpaper on the ball, Cameron Bancroft, was suspended for nine months.

After the three men were told to return home early, the Australian Cricket Association suggested that their punishment was disproportionate to the crime. CA chief executive James Sutherland said the sanctions had to be severe because of the damage done to the reputation of Australian cricket. But the wider cricket community was a lot more sympathetic. 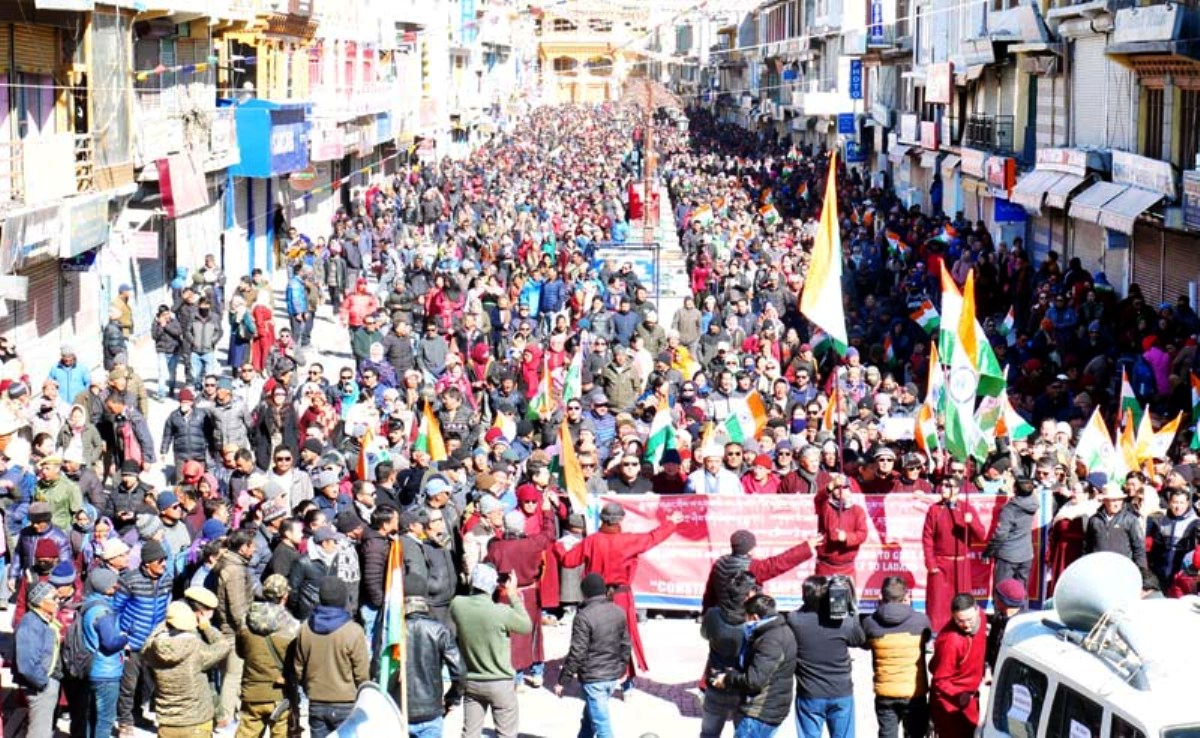