srinagar:-The National Investigation Agency conducted searches inside Central Jail Srinagar. During the search 25 mobile phones, SIM cards, 5 SD cards, 5 pen drives, 1 ipod and a large number of incriminating documents were seized. A poster of the Hizbul Mujahideen and a Pakistani flag was also found inside the jail. The raids were conducted by 20 teams assisted by the Jammu and Kashmir police. The teams carried out an extensive search inside the jail and they were accompanied by magistrates and doctors as well. The NIA says that the search was carried out in connection with investigation in the Danish Ghulam case. It was found that fresh recruits of the al-Badr were being sent across for arms training in furtherance to a conspiracy hatched from inside the Srinagar jail. The searches started early morning and continued till late afternoon. All the barracks and the open ground were thoroughly searched with the help of well-trained teams and deep search metal detectors. A close watch on the entire operation was kept with the help of drones. OneIndia News For Breaking News from Oneindia. Get instant news updates throughout the day. 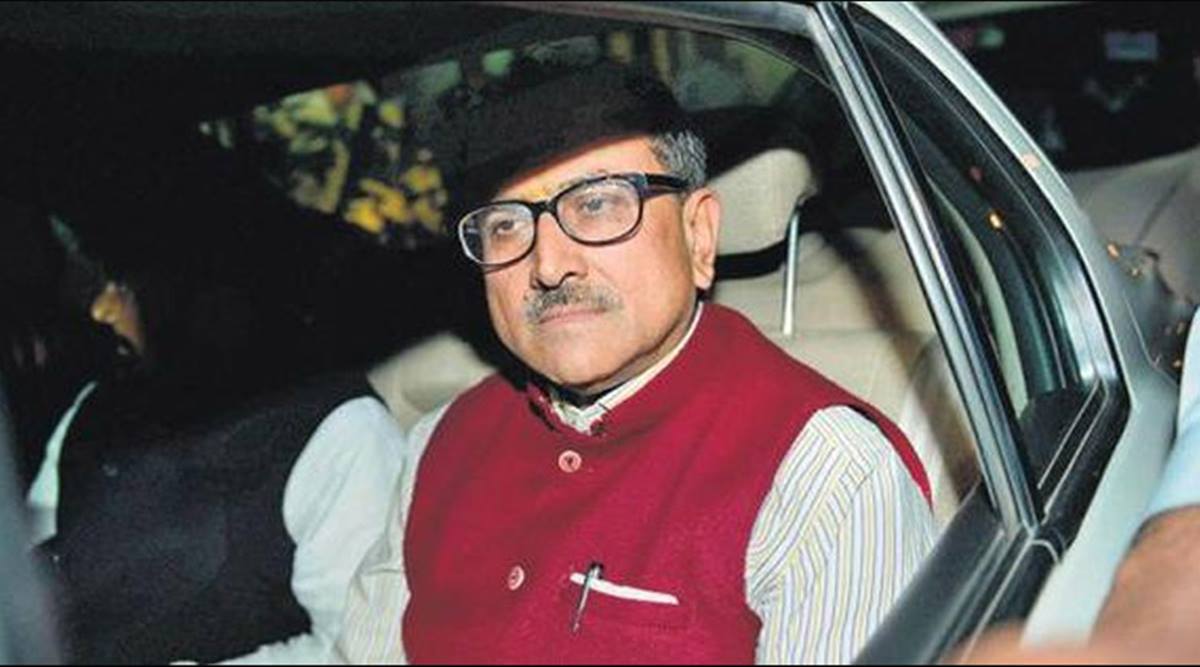