After over three months of winter break, Valley schools opened on Saturday as the city witnessed hustle and bustle. The winter vacation began in the schools on December 3 last year and the schools were scheduled to open on March 1. However, the government extended the winter vacation till March 9 to prevent law and order problems following the civilian killings in south Kashmir’s Shopian. In the south Kashmir districts that witnessed protests for last one week, the schools will open on Monday.The students who united with their friends and attended classes were excited. The rush of school vans and buses caused congestion on the roads. “We were waiting to attend the schools for the past two months and I am happy to meet my friends,” said Anfa Jan, a student of class V.The parents and students were concerned as there has already been a delay in the commencement of the new session.The government has announced the timing of schools from 10 am to 3 pm within the municipal limits of Srinagar.However, the parents have appealed to the government to change the timing of morning hours to 9 am so that the students do not get stuck in traffic jams.All government and private schools witnessed good attendance on the first day that is being observed as welcome day. 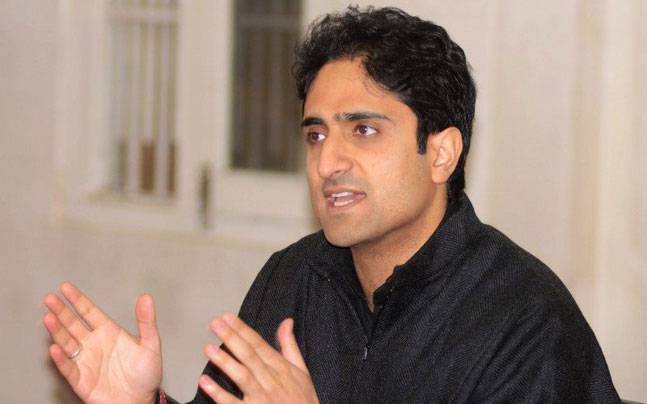 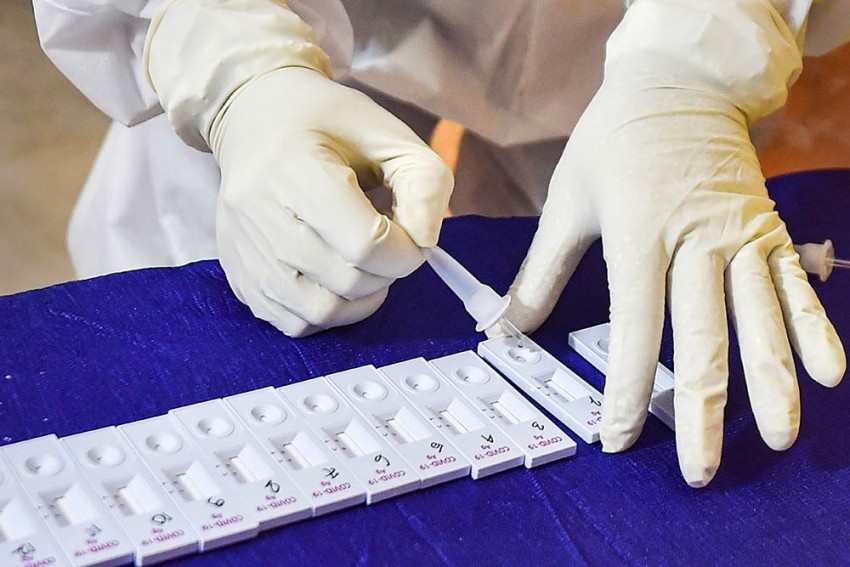