Pandit Trilokinath the famous teacher of Wanpo village in south kashmir refused to migrate in 1990 and lived with his muslim neighbours along with his entire family.on Friday his last rites were performed by hundreds of Muslims in the area.

Reports said that Muslims were seen in tears and most of his students participated in his last rites.Among those who have been there with the people to mourn the death of a great teacher include MLA homeshslibugh Majeed Larmi, Abdul Gaffar Sofi former minister and many muslim officers of the area.

Pandit Trilokinath in his death has sent a befitting reply to those who cry on news  channels that Muslims drove out kashmir pandits out and did not allow them to live in thier motherland. 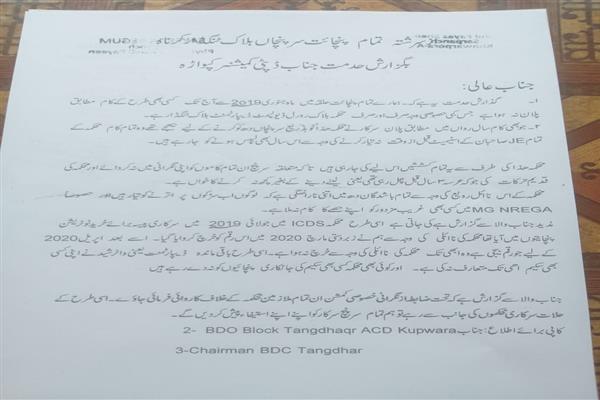