The United Nations has warned of a humanitarian “nightmare” in the refugee camps on the Bangladeshi border, which are sheltering over half-a-million Rohingya Muslims fleeing horrifying state-backed violence at home in Myanmar.

With more refugee arrivals in the already overcrowded camps that lack clean water and toilets, aid workers insist that a major health catastrophe is imminent.

Karim Elguindi, the head of UN World Food Program office in the border city of Cox’s Bazar, has described the mass inflow of exhausted refugees on Friday as “distressing.”

“There’s more and more people coming and there’s not enough space in the existing camps” to accommodate them, said Elguindi, who was touring the area after hearing a new influx was underway, according to an AP report.

“I don’t know how many Rohingya are left in Myanmar … but there’s more on the way,” he added, underlining that many of the refugees had been traveling for five days or more without carrying food.

Meanwhile, the Red Cross also reported that the refugee camps in Bangladesh were reeling on the precipice of a full-scale health disaster.

Health experts believe conditions in the grossly deficient camps are ripe for disease outbreaks such as cholera.

“The risk of there being an acute, watery diarrhea epidemic is real and serious,” an international health and sanitation expert told AFP on condition of anonymity.

“If the current situation stays the same, I guarantee it. It’s not if, it’s when,” he added.

This is while Heavy monsoon rain in the region is compounding the risk of a disease outbreak, with field doctors reporting a huge surge in cases of severe diarrhea, especially among refugee children.

The AFP report also highlights a severe shortage of healthcare staff at the camps, saying at a field clinic, a long queue of refugees waiting to see the only doctor available stretched beyond the tent into the pouring rain.

The doctor, Alamul Haque, sees more than 400 patients, including a spiraling number of children with water-borne illnesses.

The doctor, who is with Bangladeshi charity SDI, also stated, “Earlier parents were bringing one or two children with them. Now it’s three to four.”

“It’s been raining, so human waste is running everywhere. There is a high chance of a diarrhea epidemic here,” he added.

Meanwhile, new groundwater wells are rapidly being dug across the camps, which stretch along the Cox’s Bazar district bordering Myanmar.

However, there remains a serious shortage of fresh water, with the sheer scale of the disaster — described as one of the fastest-growing refugee crises in years — outpacing aid efforts on the ground.

Ladakh simmering as their rights at stake 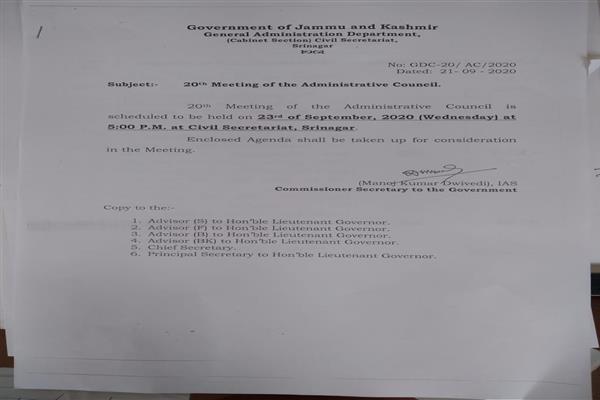 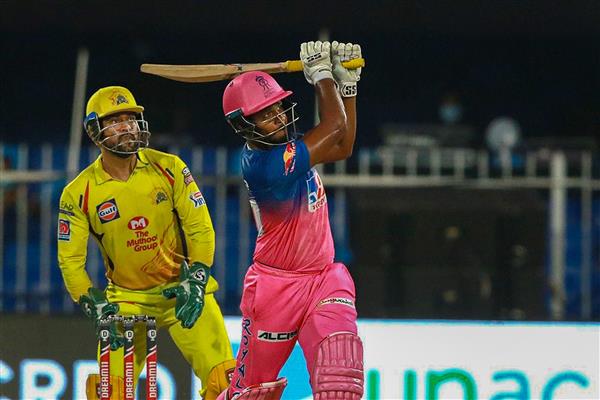 I worked on fitness and power-hitting skills during break: Samson 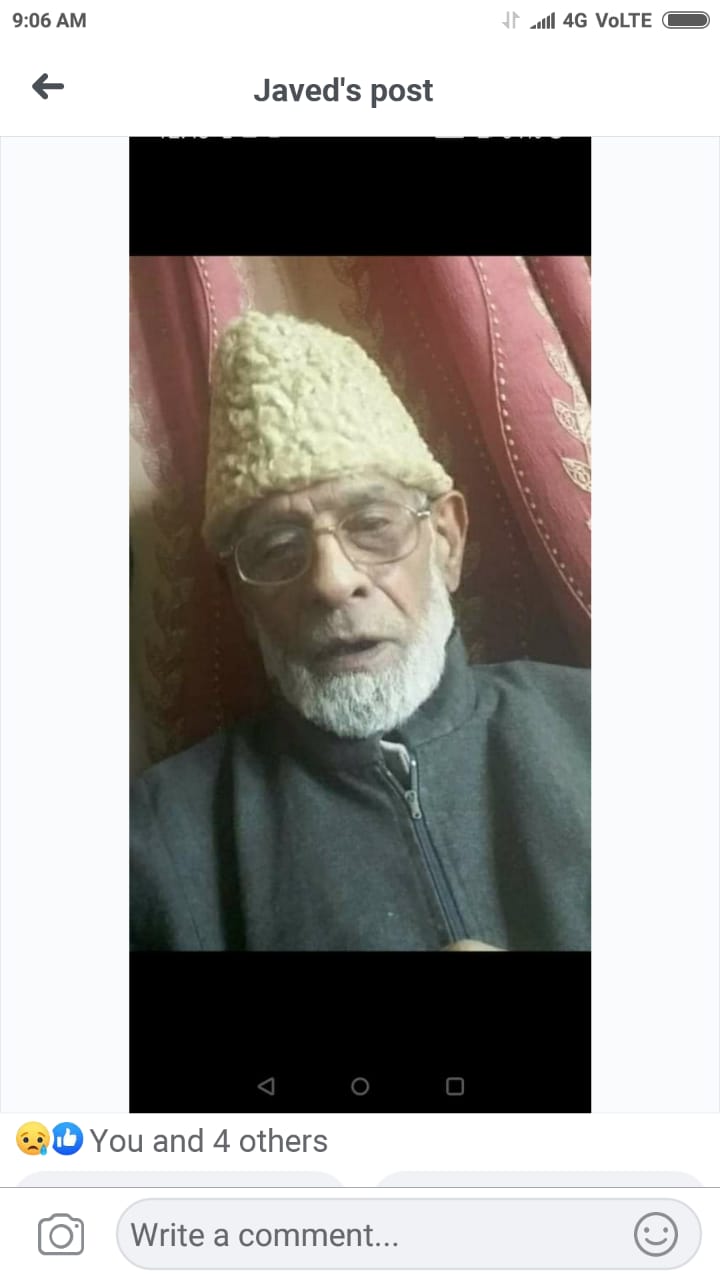