Police said that all the injured were taken from the area to the hospitals for treatment. Reports said that due to overnight shelling in these sectors of Jammu region more villagers who are vulnerable to pak shelling were seen shifting to safer places on Saturday morning.

Some villagers told vov reporter that thier Basmati rice was ripe for harvesting and the shelling has destroyed thier crop.The villagers in Jammu region fearing more shelling in the forward areas are not coming to thier fields.

President gives his assent to the Jammu and Kashmir Official Languages Act, 2020

We got some clues about Babri Qadri’s case, will crack it soon: DGP 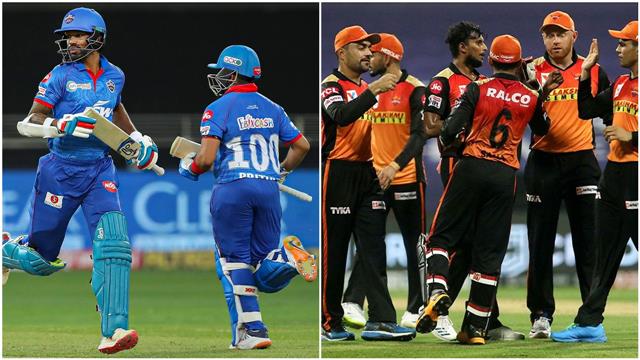