BEIRUT (AP) — Hundreds of Syrian rebels and civilians started leaving the Lebanon-Syria border area Monday after a deal was reached for their departure following days of delay, the media arm of Lebanon’s militant Hezbollah group said.

In Beirut, meanwhile, the United State handed over to the Lebanese army eight Bradley Fighting Vehicles, part of a total of 32 that will be delivered over the coming months in U.S. support for the Lebanese military.

At the border, buses carrying members of the Levant People’s Brigades rebel group started moving from the badlands of the Lebanese border town of Arsal in the direction of the Syrian village of Fleeta. More than 3,000 people were expected to leave by the end of the day.

The evacuation comes nearly two weeks after more than 7,000 Syrians, many of them al-Qaida-linked fighters and their families, left Arsal, following an offensive by Hezbollah.

The Levant People’s Brigades whose members did not take part in last month’s battles will be heading to the Syrian government-held town of Ruhaiba, about 50 kilometers (31 miles) northeast of the Syrian capital, Damascus, where they will return to normal life following an amnesty by the state, according to Hezbollah’s Al-Manar TV.

The only insurgents remaining on Lebanon’s side of the border now are members of the Islamic State group — hundreds of IS fighters control a stretch of land that is almost equally split between Lebanon and Syria.

The Lebanese army has been preparing an attack on IS-held areas for weeks there, sending in reinforcements and pounding the area with artillery shells and rockets. The Syrian army and Hezbollah are also preparing for a simultaneous attack on IS on the Syrian side of the border.

At the Bradley handover ceremony at Beirut’s port, U.S. Ambassador Elizabeth Richard said the vehicles represent an investment of over $100 million that will “provide the Lebanese Armed Forces with new capabilities to protect Lebanon, to protect its borders and to fight terrorists.”

The U.S. has supplied the Lebanese military with Cessna aircraft that discharge Hellfire missiles, helicopters, anti-tank missiles, artillery and radars, as well as training. The American Embassy says the U.S. has provided Lebanon with over $1.4 billion in security assistance since 2005. 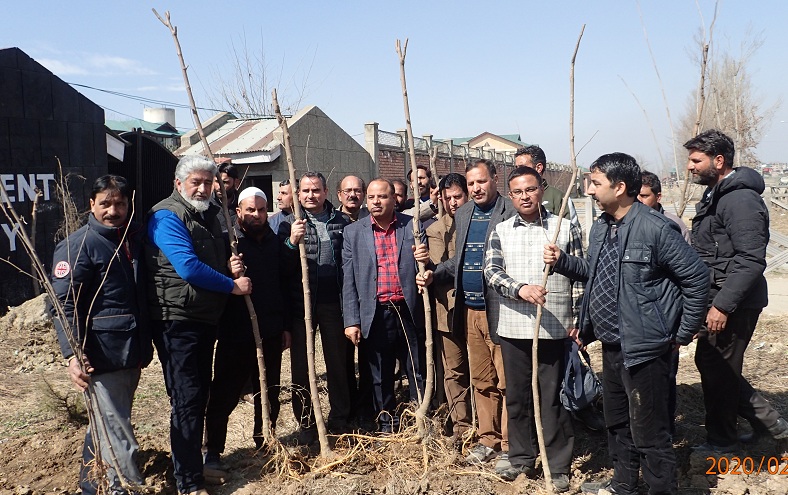 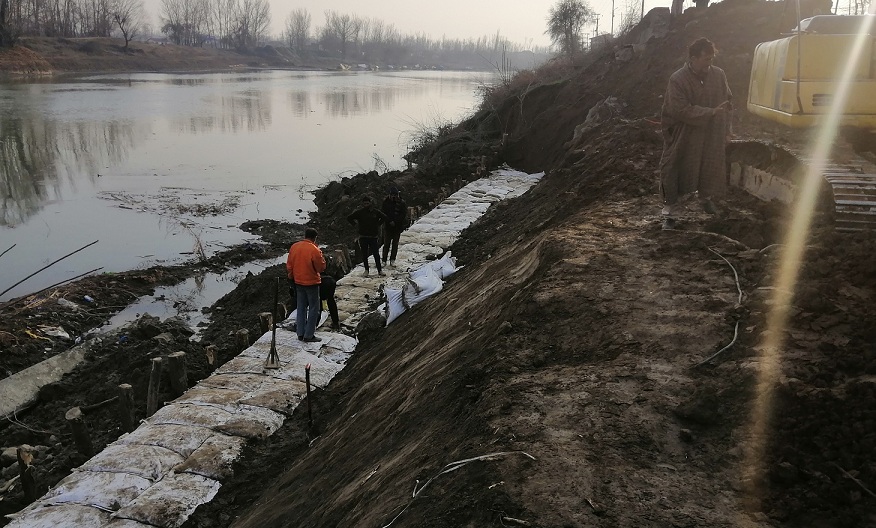 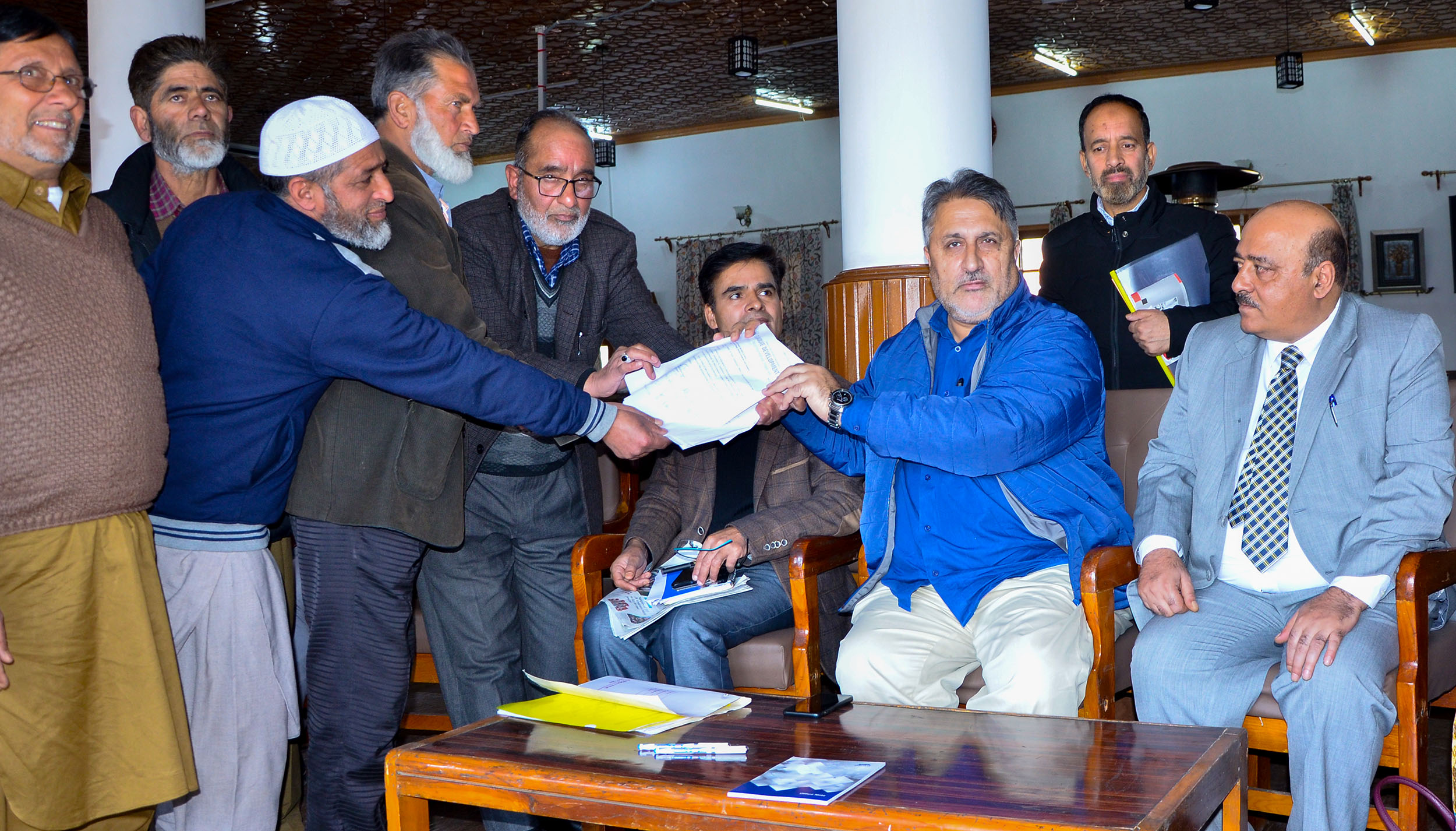