Beijing, July 7 (IANS) India should immediately pull back its “trespassing troops” from Doklam area for any meaningful dialogue to take place, Chinese state-run news agency Xinhua has said in a commentary.

The commentary says the three-week face-off was caused by Indian border guards who crossed the border at the Sikkim section into Chinese territory and obstructed routine road construction in the Doklam area of China’s Tibet Autonomous Region.

It says India has tried to justify its incursion in the name of protecting Bhutan, arguing that Doklam is Bhutanese territory.

It, however, maintains that according to the Convention between Great Britain and China Relating to Sikkim and Tibet (1890), Doklam belongs to China.

It further refers to documents between the Chinese and Indian governments which, it says, show that late Indian Prime Minister Jawaharlal Nehru confirmed several times, on behalf of the Indian government, that the Sikkim-Tibet border was defined by the 1890 convention.

It said that a basic principle of international law holds that binding treaties must be executed in good faith.

The commentary said that India’s “sudden disregard” of the 1890 convention is a breach of the basic norms of the UN Charter and international laws and will pose a significant threat to bilateral relations.

“By creating disputes in Doklam, India seeks to obstruct border negotiations between China and Bhutan, and follow its own ulterior motives in the area.

“The claim can not hold water. Doklam has long been under the effective jurisdiction of China. Both Bhutan and China have a basic consensus on the functional conditions and demarcation of their border region.

“Moreover, India has no right to interfere in China-Bhutan boundary issues, nor is it entitled to make territorial claims on behalf of Bhutan,” it said

It said the stand-off has also “impaired the independence of Bhutan, one of the world’s smallest countries, which is closely allied with India”.

It termed as “unconvincing” India’s stand that Chinese construction activity in the area would represent a “significant change of status quo with serious security implications for India”.

It accused India of breaking status quo “by trespassing onto Chinese soil” and termed it unacceptable.

Indian troops should immediately withdraw to the Indian side of the border as a precondition for any meaningful dialogue between the two countries, it said.

It said a spiral of bilateral rivalry would definitely result in a slowdown in the growth of the Chinese dragon and the Indian elephant, which can co-exist harmoniously and achieve peaceful cooperative development for their people and region. 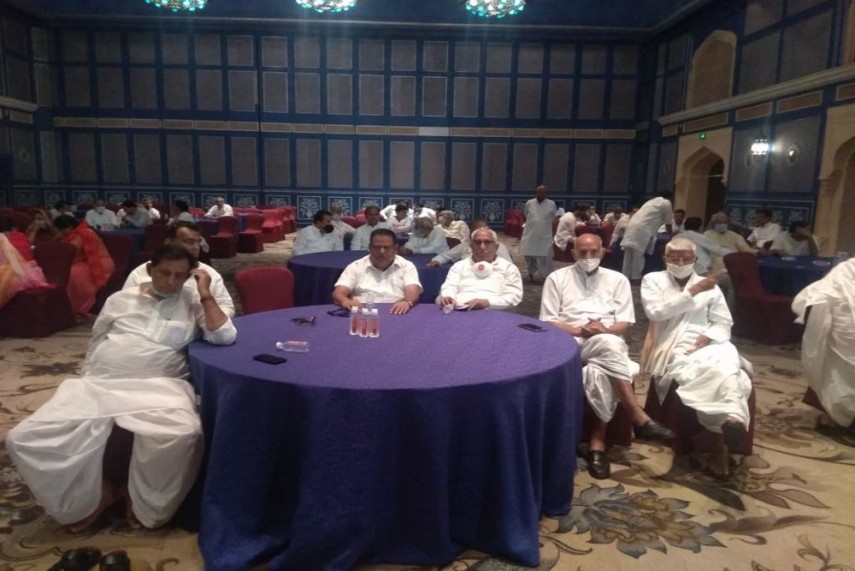 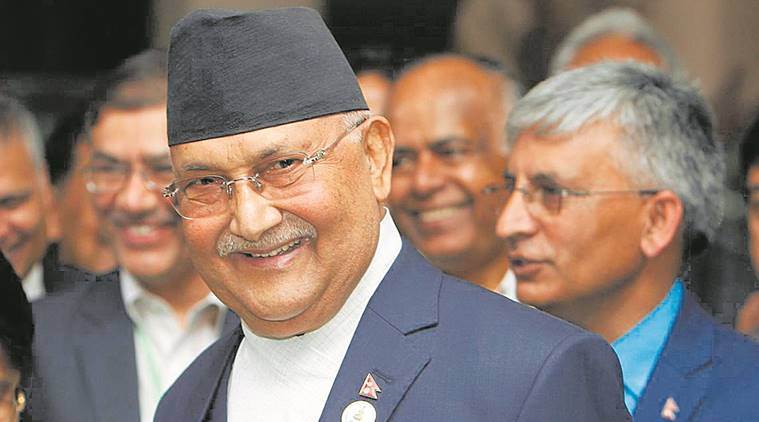