Director General of jandk police SP Vaid has said that Mirwaiz Umar Farooq men were behind the lynching of police officer Auoub and said that culprits will have to face law.

Police said that they have arrested two persons and have identified another person also responsible for the killing of deputy Superintendent of policenear Jamia Masjid during last night.

Earlier Mirwaiz Umar Farooq had expressed his shock over the killing of police officer and condemned the act. 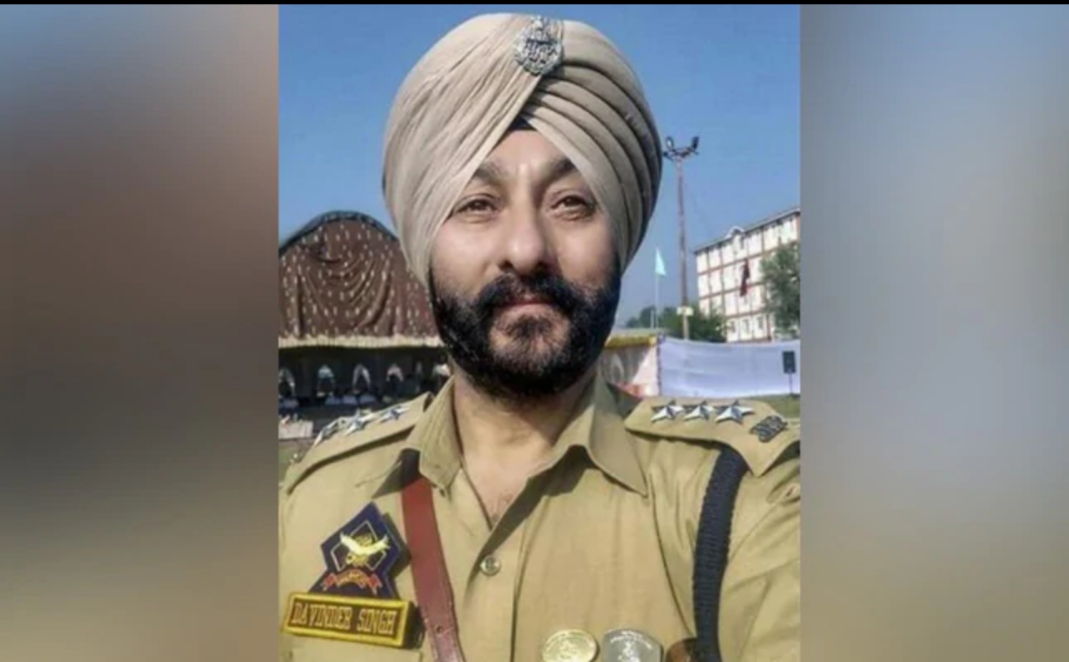 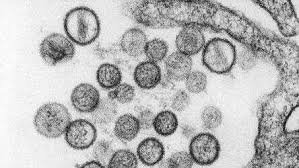 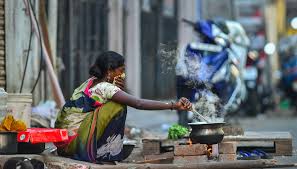