GST Launch On June 30 With Special Midnight Session In Parliament

NEW DELHI:  Finance Minister Arun Jaitley announced that India’s biggest tax reform since Independence, the national Goods and Services Tax or GST, will be launched at midnight on June 30.

Mr Jaitley said President Pranab Mukherjee , Prime Minister Narendra Modi and two of his predecessors, Dr Manmohan Singhand HS Deve Gowda,  will be on stage in the central hall of parliament for the launch. PM Modi will deliver a speech at the special gathering of parliamentarians. All Chief Ministers will be invited for the inauguration, said Mr Jaitley, who has repeatedly said that the GST launch would not be delayed, as requested by some states like West Bengal.

“When you go in for reforms, you must never blink. If you blink you get derailed,” the Finance Minister said today.

The GST, India’s most ambitious tax reform,  replaces an unwieldy patchwork of tariffs and creates a single economic zone with common indirect taxes  – something that neither the European Union nor the United States can boast.

Companies will be allowed to file late returns for the first two months so that they can adapt to a new online filing system. The strict GST filing timetable will apply from September.

The government has said GST could add two percentage points to economic growth.

There have been concerns about the preparedness of the GST Network, the  IT system that marks a technological leap forward for India – it will be driven by an IT back end that can process up to 5 billion invoices a month. The tax reform also poses a huge challenge with tax collectors needing to be trained and companies brought up to speed on a levy that experts say will force them to overhaul business processes from front to back.

More than 6.5 million businesses have already signed up for the GST, Mr Jaitley said earlier this week, pointing that that’s more than four-fifths of those already registered to pay India’s old business taxes.

With company owners using their personal tax numbers to comply with the GST, the government expects income tax dodgers to have to come clean. Only around 3 percent of people in India pay income tax.

The GST was proposed by the previous Congress-led government of Dr Manmohan Singh, but it was stalled by political gridlock over basics of the proposal including how tax revenue would be collected and divided between the states and the centre. 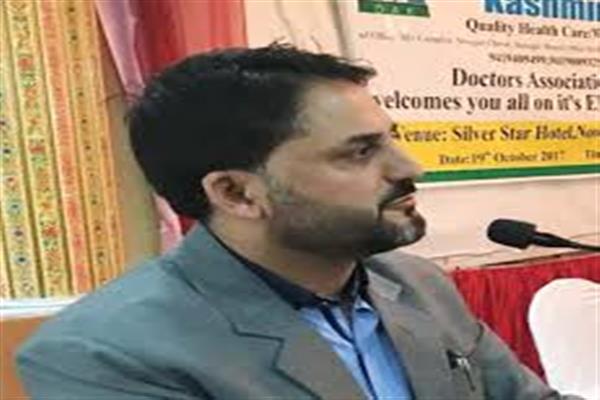 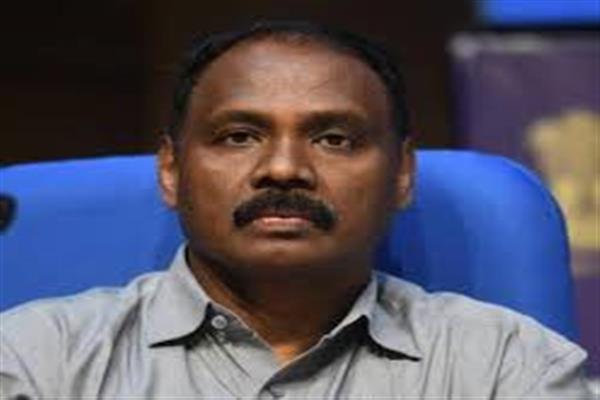