Hizb-ul-Mujahideen  has claimed the responsibility for an attack on an army convoy in Lower Munda area that left two soldiers dead and four injured.

In a tele-statement KNS, the Hizb operational spokesman, Burhan-ud-din said, “The outfit militants carried out the attack successfully, which resulted in the killing of four troopers and injured seven as well.” 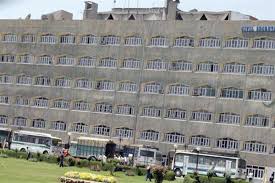 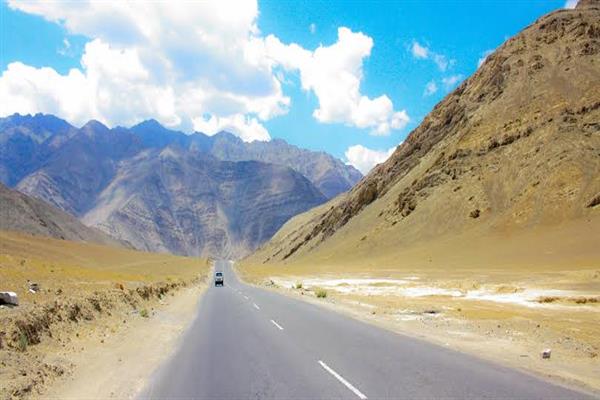 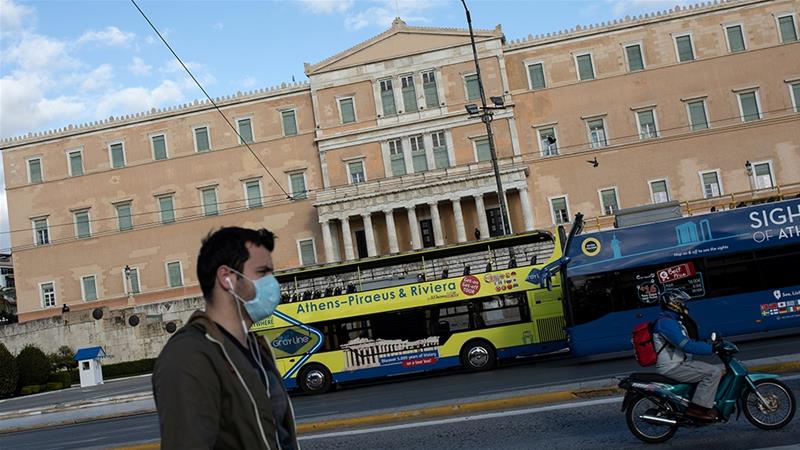