SRINAGAR: The Department of Information & Public Relations (DIPR) has released a payment of Rs 32.05 crore during the fiscal 2016-17 to the newspapers and periodicals on account of the past liabilities and the advertisements issued under the budget head during the last financial year. The Department has decided to upload on its official website the details of payment made to individual newspapers and periodicals as has been demanded by Editors Guild Kashmir and other forums.

In addition, advertisements of the PSUs and autonomous bodies valuing around Rs 5 crore have been issued to the newspapers and the periodicals under the non-budgeting head by DIPR during the past fiscal.

Pertinently, the payment of the advertisements of various government departments issued under the budget head is made by the DIPR while the payment of the advertisements issued through DIPR under the non-budget head is made by the concerned PSUs and autonomous bodies to the newspapers directly after verification of the bills by the respective Joint Directors of Information.

Against the advertisement budget of Rs 22 crore allocated to the DIPR for the year 2015-16, the Finance Department had initially approved a budget allocation of Rs 25 crore for the year 2016-17.  However, on the request of DIPR an additionality of Rs 2.80 crore was provided to the Department during the past fiscal to clear the previous liabilities.

As the Government has already released 50% of allotted budget for the financial year 2017-18, another Rs 3 crore were released to the respective Joint Directors of Information last month for making payment to the newspapers on account of advertisement bills. The cumulative payment made to the newspapers during the past 13 months has touched Rs 32.05 crore in addition to another Rs 5 crore advertisements issued under non-budget head.

With the clearance of all the past liabilities, the Department is now making regular payment of advertisement bills and all such bills have been cleared for payment by the respective Joint Directors upto March 2017.

During their meeting with the Director Information, Dr Arun Manhas last week, the office-bearers of the Editors Guild Kashmir had sought details of the payment made to the individual newspapers as according to them they had no information about the payments made to them by DIPR as the same was directly credited into their bank accounts. The Department has accordingly decided to upload the details of the payments on its official website for the information of the concerned newspapers.

Pertinently, 368 newspapers and periodicals, including 201 in Jammu and 167 in Kashmir, are presently empanelled with the Department of Information for release of official advertisements. 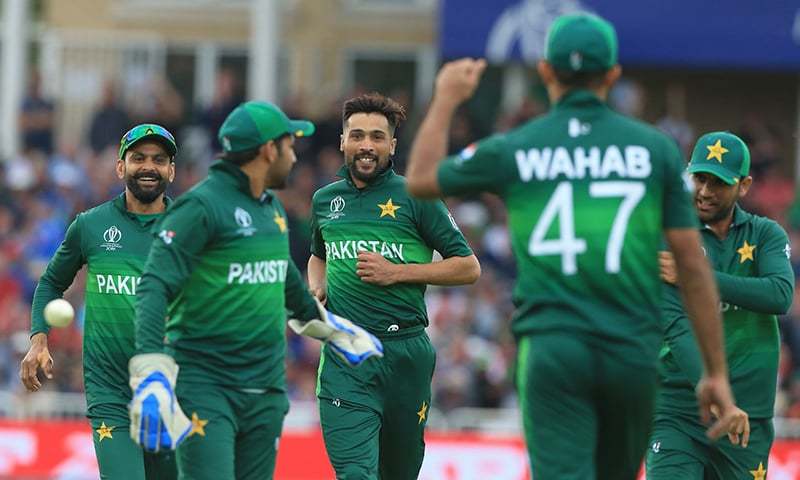 PCB yet to to attract major sponsorship deal for national team 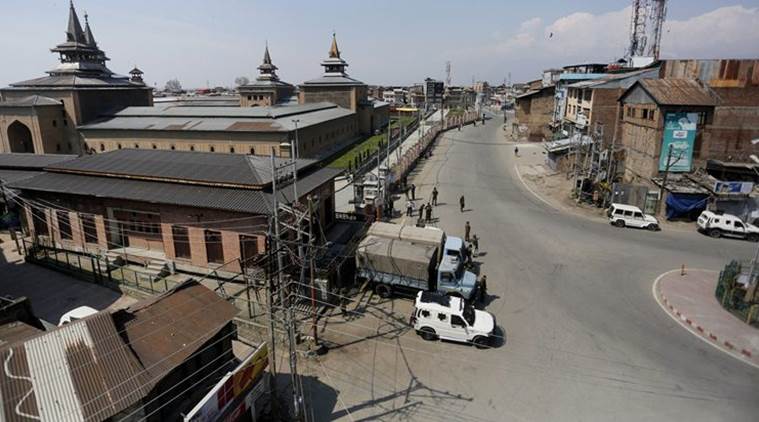