Kulgam: according to reports Fourteen students and a video journalist were injured after clashes erupted between students and government forces in Kulgam district of south Kashmir on Thursday.

Witnesses said that forces resorted to pellet firing and tear gas shelling to disperse students of Government Degree College Kulgam who were protesting against the student arrests inside the college premises, the report said.

A video journalist, identified as Tanveer Ahmad Wani, and a student Amir Fayaz were hit by pellets in their eyes, sources said, adding that both were shifted to SMHS hospital in Srinagar.

Thirteen other students were being treated at District Hospital Kulgam, the report said. 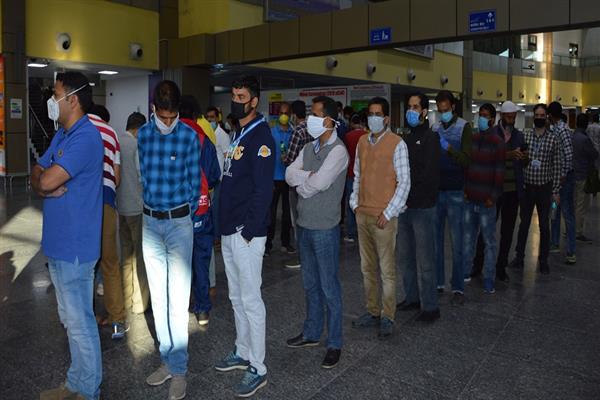