LAHORE: The Pakistan Hockey Federation (PHF) has announced an 18-member team for the World Cup, going to be held in Bhubaneswar, India later this year. 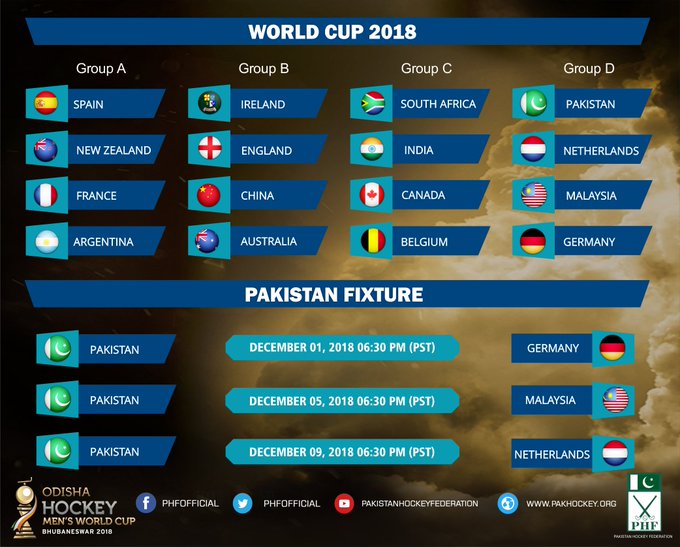 Hockey world cup, which is scheduled to be held between 28 November to 16 December, will feature 16 teams including the host country India.

Mohammad Rizwan Senior and Ammad Shakeel are appointed as captain and vice-captain respectively.

Hasan Sardar and Tauqeer Dar will be serving as team manager and head coach respectively.

US, Taliban To Sign Peace Deal In Doha On 29th

One dead, 2 kept in isolation for Coronavirus like symptoms at Leh hospital