As all the regional parties who have powerful base in Kashmir Valley have decided to boycott the coming Urban Body and Panchayat polls, it is becoming a visible challenge for the administration to hold these polls in absence of these parties. Both National Conference and PDP have linked these polls with the fate of special […]

Congress has come under attack from National Conference and PDP for its decision to participate in the current Municipal and Panchayat elections. PDP has said that Congress by its decision has virtually bailed out BJP in the State. PDP also reminded Congress of its past mistakes and its attacks on the special status of J&K […]

The roads are becoming death traps for the common people in entire Jammu and Kashmir State especially in Chenab Valley region. The recent accident of high magnitude in which 17 civilians were killed brought focus back on the condition of the roads in Kishtiwar and Doda districts. Hundreds of people have been killed in the […]

J&K Government and Government of Punjab way back in 1979 agreed for water sharing and for compensating each other on the sharing of waters from river Ravi. According to that agreement, Kathua and Samba districts by this time should have been on the forefront for the green revolution. After some years due to the criminal […]

It is a virtual show down between the State Administration and all the important political parties in J&K State. While the State Administration is adamant to hold Panchayat and Local Body elections in the coming months of October to December, most of the political parties including National Conference (NC) and Peoples Democratic Party (PDP) have […]

The new Governor has taken path breaking decisions for the completion of many projects in J&K State and in the different high level meetings he has said that developmental activities in this hilly State should be the priority of the administration. In order provide fillip to the developmental activities across the State, the State Administrative […]

Shadows of Article 35(A)

The shadows of Article 35(A) being challenged in different courts have shown that it has an impact on the overall turf mainstream politics in J&K State. Working President of National Conference and former Chief Minister Omar Abdullah said that to use only these elections as the reason to delay the decision on the Article 35(A) […]

VThe new governor has reportedly intervened and sought the release of father of Hizb Operation Chief Riyaz Naikoo and said that he will not tolerate such actions by police as if they were some lawless force. One of the national newspapers has carried a story that the officials from the Raj Bhawan intervened and got […]

Health services in J&K State are virtually in shambles as authorities have failed to implement many central schemes for the rural population to get health care on their door step. The BJP-PDP coalition government has failed to deliver something concrete on the healthcare front and it was only in the Governor’s rule that some attention […] 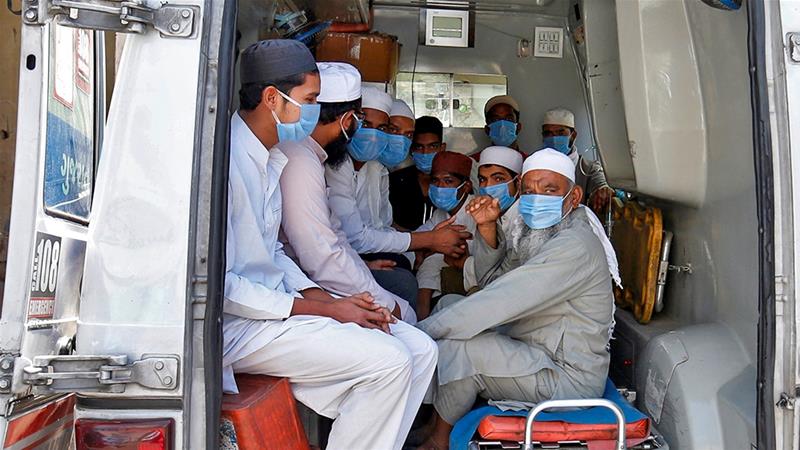 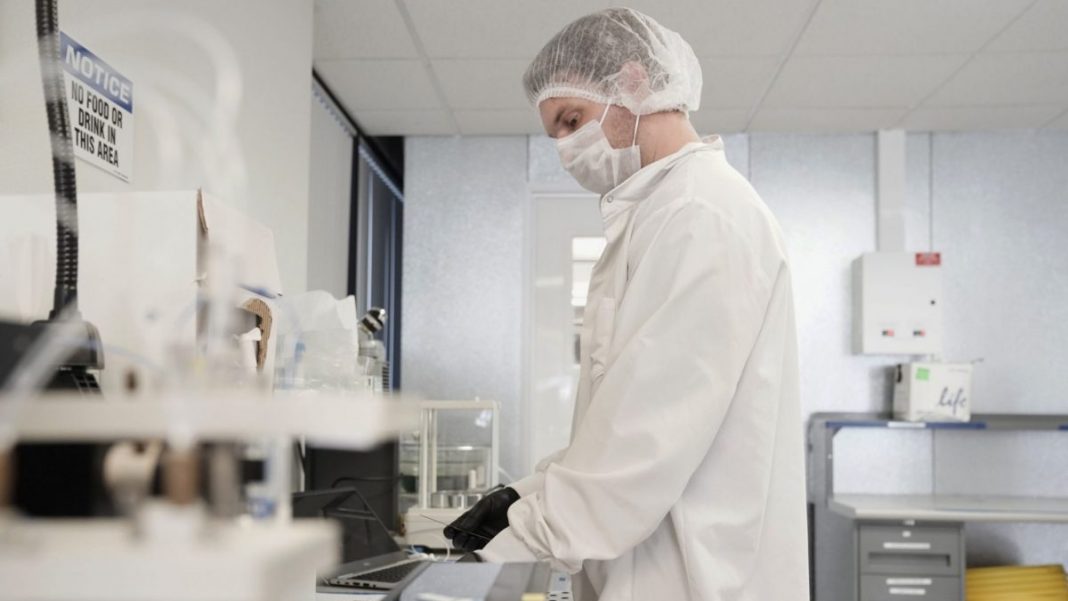 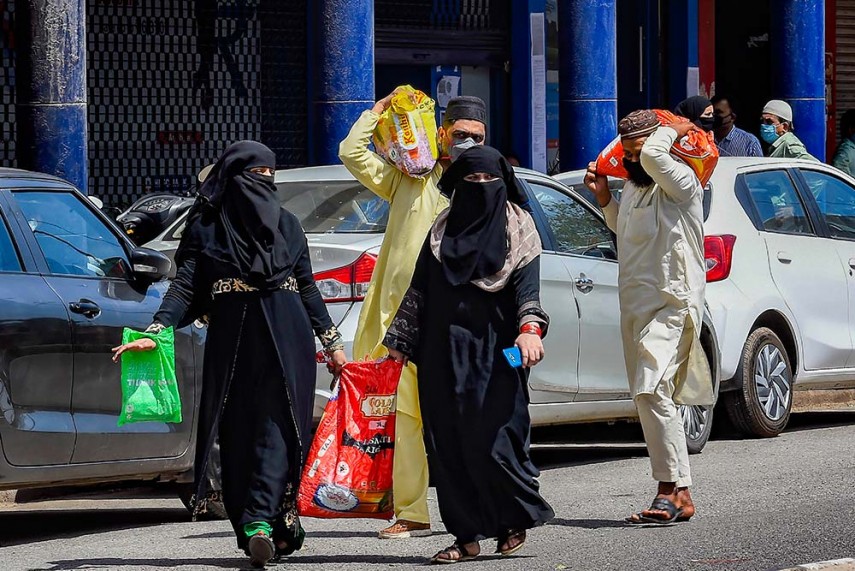