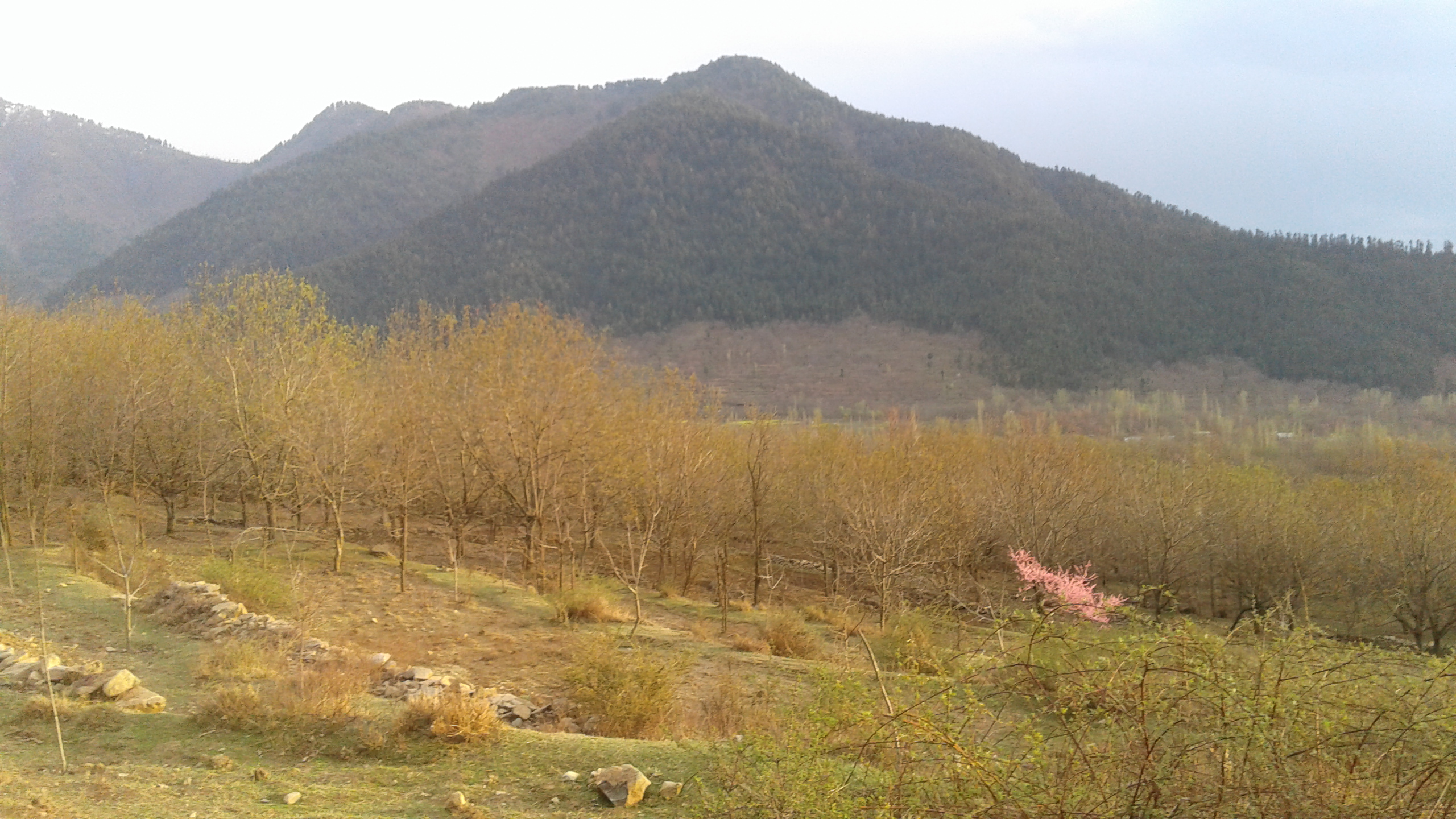 Srinagar: The government has decided to construct a pony road from Tral to Pahalgam in order to give flip to the tourism in this area. The government said that they want Tral to come on the tourist map and the pony road would be constructed on the hills full of trees near Paner in Tral.

The environmentalists and nature lovers have expressed shock and deep concern over the proposed project of the government to construct this road within the hilly areas where lush green forests would be destroyed by such construction. According to environmentalists the increasing footfall of humans in this area will deeply disturb the wildlife along with flora and fauna in this area. They have appealed government not to go ahead with this project and save the forests of Tral and Pahalgam from the environmental disaster. Our photographer Shahnawaz Bhat clicked some pictures near the Paner hills showing the lush green hills which would be destroyed by the construction of Paner road.